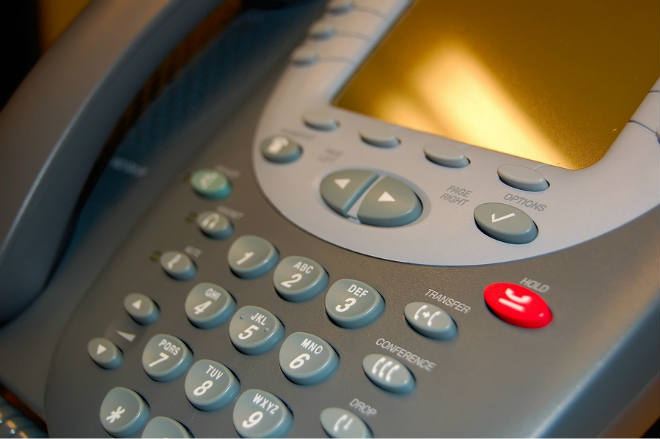 Over five million adult Australians are now using a regular voice over internet protocol (VoIP) service. The internet based service has finally come of age and its growth since 2009 has been charted in the latest research report from ACMA, “the evolution of VoIP in Australia.”

The report found that as at March 2014, there were 216 VoIP service providers, while over five million Australians or 28 per cent, were using some form of VoIP services.

The growth of adults using OTT (over-the-top) VoIP services on mobile phones, tablet devices, laptops or desktops has escalated from 15 per cent to 24 per cent in the four years to December 2014.

VoIP has also become a critical part of the wholesale telephony market, with 75 per cent of international wholesale traffic being transported via VoIP or IP backhaul in 2014.

ACMA research found that the rise of social media based apps is causing managed VoIP retail services to face a decline in revenue streams  and are now exploring more innovative business strategies to compete with the OTT market, including developing their own communications apps and partnering with OTT VoIP providers.

Cheap or free OTT services such as Skype and Viber are dominant in the young adult demographic aged 18–24 , who use an average of six types of communications channels. The older set, those aged 65 and up are only using an average of three. Of the OTT VoIP communications applications used at May 2014, Skype is the most popular, followed by FaceTime (46 per cent) and Viber (40 per cent).

These companies are giving consumers and businesses the consumer the ability to talk to others on VoIP via a fixed handset at home.

ACMA cites Market Clarity figures that state  as at March 2014, 216 service providers were operating in the VoIP market in Australia, largely dominated by ISPs.  The National Broadband Network (NBN) is set to add  to managed services competition as all voice services provided over the network are VoIP. More innovation and competitive pricing is set to erupt with bundled offerings across VoIP and broadband services.

The classic profile of a VoIP uses has been revealed by ACMA to be:

In other emerging VoIP trends:

Our VoiP and Hosted PBX services are dedicated for business customers only. We only sell the best business grade products We stand out from the rest because we have built a quality VoIP network for just business.

My Business Voice
Category: VoIP and Hosted PBX SolutionsCompany about: My Business Voice can get you started with a feature rich and low upfront cost VoIP Phone System. Low upfront phone system costs to get started - from $0.09c Self manage your VoIP phone system via friendly web interface IPhone/laptop phone system integration No on site technician charges Always be up to date with phone system technology Link multiple office/home together as one