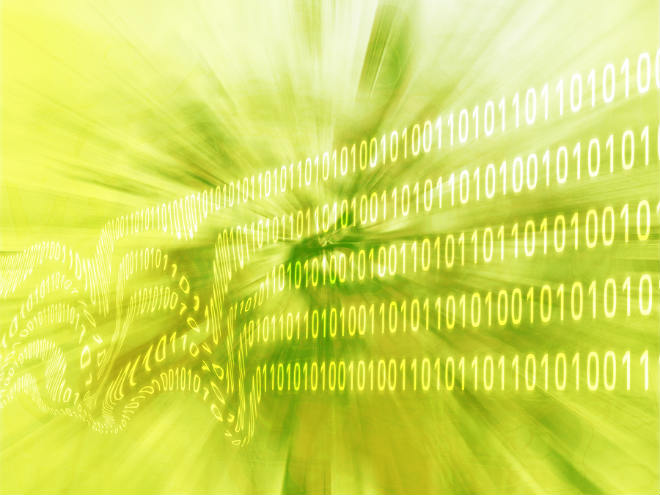 We’ve all heard how digital disruption is overturning the established order, turning the giants of industry, like now defunct Kodak, to dust and spawning disruptive innovators like Uber and Airbnb. It takes a futurist like IBISWorld founder Phil Ruthven, to put some numbers to the wider effects of digital disruption, which is what he has done in the latest edition of his newsletter.

His statistic on advertising would probably come as no surprise: “Print accounted for 50 percent of all main-media advertising as recently as the year 2000, but is likely to finish with just 16 percent by the end of this decade. Internet advertising will have risen from close to zero to almost 50 percent over the same 20-year period.”

The next one probably will come as a surprise. “Over the past five years, Australia created eight times more jobs than it lost … and is well placed to do the same over the next five years. And yes, the new jobs are in new industries.”

Here’s another really interesting one: “Households are spending more than $35,000 per annum on functions and services that were done on a DIY basis in the mid-1960; such spending now totals over $330 billion. This is more than households spend on goods at all retail stores.”

When you put numbers on digital disruption, the impacts really hits home. Here’s another example, very germane to every IT organisation. It comes from the latest edition of Boston Consulting Group’s BCG Perspectives. Given that IT is at the heart of any organisation’s digital transformation BCG’s findings should be of concern to every CIO, and CEO.

BCG’s contention is that average performance by an IT organisation in a transformation just is not good enough, and it quantifies what it means by not good enough.

With average performance in a major IT-enabled business transformation involving core systems modernisation, digital transformation and structural cost transformation (what exactly that means is not explained), BSG reckons the IT organisation will achieve only 25 percent of the benefit, will be 80 percent over budget and 75 percent over schedule. Scary stuff!

Even for a small transformation project that involves only application rationalisation and a desktop upgrade, BSG reckons average performance will deliver only 70 percent of the expected benefits and will run 10 percent over budget and 20 percent over schedule.

In summary, BCG says, “An unfit IT organisation can jeopardise a technology-enabled transformation and with it benefits worth hundreds of millions of dollars. In contrast, fit IT organisations deliver transformation programs more consistently and predictably, make better trade-offs and resource-allocation decisions, and work more effectively and efficiently internally and with third parties, including vendors and system integrators.”

The pursuit of excellence has always been a worthy goal, but it seems to be particularly so in these turbulent times. As Phil Ruthven concludes: it’s an exciting time to be alive, but not a time to be asleep at the wheel.