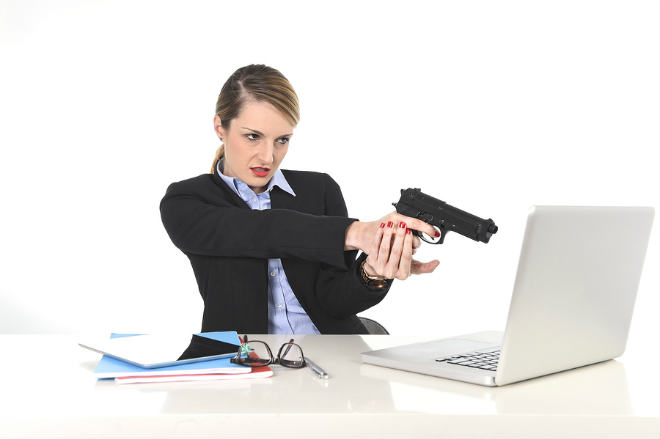 A tweet popped up in my feed last week, just a picture, a slide quoting the chairman and CEO of Accenture, Pierre Nanterme, saying: “Digital transformation is massive, unprecedented and pervasive.” He might have added “and happening very fast”.

How fast? Well, we’ve all been privy to the developments of the last few years (for example, a decade ago smartphones didn’t really exist) but it’s hard to project into the future what a similar, or accelerating rate of digital disruption might mean.

Take driverless cars, for example. How soon do you expect them to become a commercial reality? What do you think the impact will be?  It will certainly go far beyond just having the choice of driving yourself or letting the car do it. In fact, the chances are you won’t have that choice. Technology will prove to be far safer than fallible humans and you won’t be allowed to drive.

Far from that being some extremely distant possibility, the Australian Government is already being urged to “assess the societal benefits of mandating the use of AVs [autonomous vehicles] on Australian roads by a certain date.”

That advice comes is contained in a submission from Telstra to a parliamentary enquiry into smart infrastructure. The submission adds that “90 percent of road accidents today are caused by human error, so autonomous vehicles could significantly reduce the annual road toll.” (And if you want to get a idea of the real impact of autonomous vehicles, check out this article from the Harvard Business Review).

It would be hard to argue with NaNterme’s assessment of digital transformation as massive and unprecedented, but I suspect the pervasiveness of it is not yet fully appreciated.

For example, is it still relevant to talk about a ‘digital business’? Every business is to some extent digital, it’s just a question of degree.

Not fully appreciating pervasiveness also means failing to see the forest for the trees. Take the results of this survey of Australian CIOs and CXOs, undertaken by storage vendor NetApp. They were asked to “indicate the top five trends and how much you will be disrupted by them in the long term (ie beyond five years from now).” The top three were: economic change; technology innovation and the Internet; changing customer expectations and behaviours.

But those are not independent forces. Changes in customer expectations are being driven almost entirely by digital technology innovations, and so to a considerable extent is economic change.

Perhaps the question that should have been asked is: “Where do you see the greatest impact of digital technology innovation?” …on the economy, on customer expectations, etc.

Research firm Gartner still seems keen on perpetuating the dichotomy between digital and non-digital businesses. It has just announced the results of a survey of 304 organisations with $US250 million or more in 2014 annual revenue, including 50 in Australia. “Of those surveyed, 32 percent of leaders said they have a business that is a digital business, up from 22 percent in the same survey last year.” (Hardly surprisingly, the number one priority for digital businesses was “Adopting new technology”)

In other words, it’s best not to see ‘digital’ — whatever that means — as some kind of ‘bolt on’ to strategy. It’s ubiquitous. It’s unavoidable. And it’s fast, very fast.