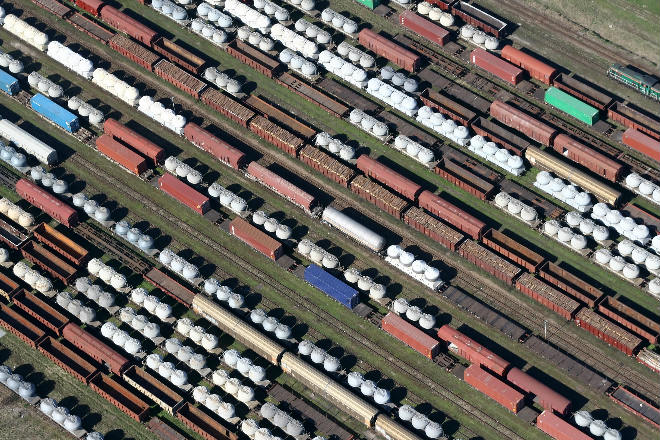 Server virtualisation - the ability to have a single central processing unit run multiple instances of an operating system such that every application appears to be running on a dedicated server - has been the enabling technology behind the meteoric rise of cloud computing.

It's enabled public cloud service providers to build massive data centres and offer processing power and storage on demand at very attractive prices. But no technology reigns supreme for every, and now, it seems, virtualisation is under threat.

According to an article in NetworkWorld, "Container hype is sweeping across the cloud computing and virtualisation industry. Many developers have realised the advantage of the lightweight way of packaging application code and, in turn, big-name tech vendors from Amazon Web Services, Red Hat, IBM and even VMware are jumping aboard the container bandwagon. And it’s leading some to wonder: Will the rise of containers mark an end to virtualisation and virtual machines?"

Some definitely think so. Phil Wainewright, the author of this article, headed Virtualization is dead, long live containerization, was in no doubt. "[Containerisation] is going to have a huge impact on the cost of cloud computing and on how enterprises develop their cloud applications," he wrote.

So what exactly is containerisation and why is it so disruptive? Virtualisation is great, but it creates a lot of overhead: each physical server has to be running multiple instances of the operating system, and a hypervisor to manage them all.

According to Wainewright "[Containerisation] takes IT automation to a whole new level, with containers provisioned (and deprovisioned) in seconds from predefined libraries of resource images. ... We are talking improvements by orders of magnitude rather than a few dozen percentage points. People commonly report improvements in application density of 10x to 100x or more per physical server, brought about by a combination of the compactness of the containers and the speed with which they are deployed and removed."

And if there is one company at the forefront of containerisation, that company is Docker. Its containerisation technology is said to be ideal for widely distributed cloud-based platforms where workloads need to be moved between different resources. According to one author, "Few technologies have more disruptive potential than Docker."

According to eWeek magazine, "In the cloud/virtualisation world, one technology dominated the conversation in 2014: Docker [and] the technology will see further expansion in 2015."

Docker's rise, according to eWeek, has been meteoric. Prior to 2014, Docker was not well known, but that all changed over the course of the year. "The open-source Docker container virtualisation project got its start in March 2013, and in 2014 hit its full stride, achieving its 1.0 release milestone and the embrace of many of the world's leading IT vendors."

Last month the company raised $US95m in venture funding taking the total raised to $US150m and reportedly valuing the company at $US1.0b.