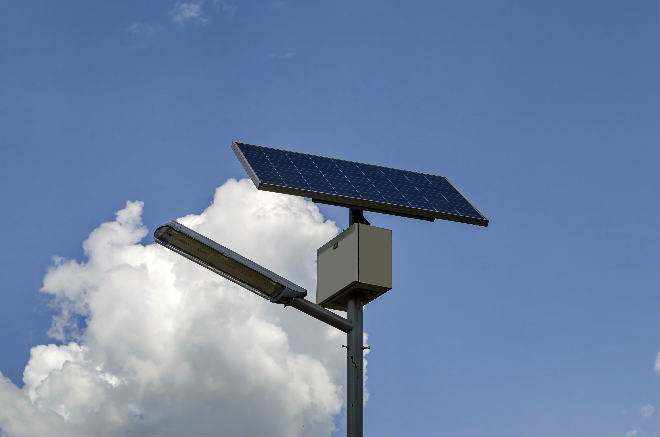 Heard the term "Cloud Autonomics"? No? I'm not surprised. Put that phrase into Google and from its gargantuan repository of knowledge it is ale to extract only 78 references ("Cloud computing" will get you about 128 million hits). That situation might be about to change.

According to a recent article in Cloud Computing News, cloud autonomics will have a big role play in the future of cloud computing as a means of managing growing complexity.

It explains: "Managing cloud infrastructure today is substantially more complex than managing traditional data centre infrastructure. Some of the complexity is a direct consequence of operating in a highly transient and shared computing environment. ... For example, consumption-based pricing allows us to pay for only what we use, but requires careful monitoring and continuous optimisation to avoid resource waste and poor cost management."

It argues: "The continued pace of innovation in public, private and hybrid clouds combined with the increasing importance of multi-cloud environments has continued to widen the gap between the complexity of our infrastructure and our ability to manage that infrastructure. It has become increasingly clear that something needs to change to support the cloud environments of tomorrow."

Enter cloud autonomics. The term owes its origins to IBM. According to this article in the January 2003 edition of the IEEE magazine, by Jeffrey O Kephart and David M Chess from IBM's Thomas J Watson Research Centre. "In mid-October 2001, IBM released a manifesto observing that the main obstacle to further progress in the IT industry is a looming software complexity crisis," they wrote.

"The company cited applications and environments that weigh in at tens of millions of lines of code and require skilled IT professionals to install, configure, tune, and maintain."

The solution, IBM said, would be autonomic computing: computing systems that could manage themselves given high-level objectives from administrators. IBM's dire predictions proved to be unfounded but the concept of autonomic computing has been given a new lease of life in the cloud era.

To date there appear to be few companies claiming to be implementing cloud autonomics. Google revealed only one, US based CloudHealth Technologies, which claims to be the pioneer in IT service management for the cloud. According to the company, its platform "consolidates and integrates all data across your cloud environment and presents it in a single user interface. We pull data from multiple systems that you use to manage your cloud."

It recently added an Automated Tasks feature to its platform, saying that this "marks a strategic corporate initiative in the emerging field of Cloud Autonomics."

This might be the first you've heard of cloud autonomics. It won't be the last.