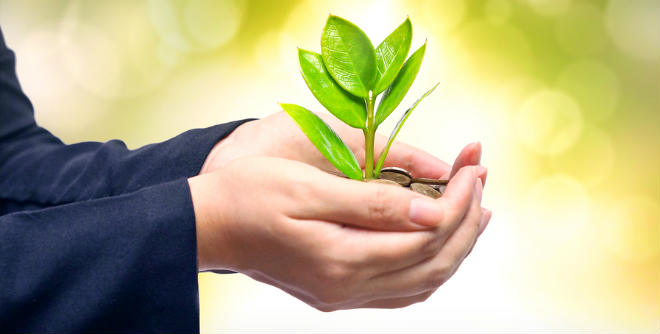 The amount of money Australian enterprises spend on cloud computing services (excluding applications) is tipped to almost double over the next four years, from $366m in 2015 to $775m by 2019, according to market research firm Telsyte.

Telsyte says its research also identified a growing trend in the hybrid cloud model. It estimates this will be in use by some 40 percent of enterprises by 2019.

Telsyte senior analyst, Rodney Gedda, said that, with cloud services presenting a low barrier to entry for IT infrastructure, its penetration within organisations was growing strongly but would result in a large gap in how on-demand and on-premises services are managed.

“Both the uptake and spending value of cloud is increasing as more testing and production workloads, including virtual machine backups and disaster recovery, are being deployed off-premises,” Gedda said.

“The hybrid cloud architecture, and dealing with multiple cloud service providers, both present opportunities for more automation and process improvement."

Axelera’s Enterprise Sales & Marketing Manager, Jorge Villalpando, said organisations should not be put off hybrid cloud by the thought of having to deal with multiple providers. "You get considerable increases in cost-effectiveness, efficiency and reliability from a hybrid solution.

These are well worth the effort."

According to Telsyte, the adoption of cloud computing services is being driven by both traditional IT pressures and emerging technology. "Cost reduction, time-to-market, scalability are ongoing traditional IT pressures CIOs face and this is being compounded by emerging workloads like big data analytics, Internet of Things and personal apps in the workplace," Telsyte said.

Gedda said the demand for cloud-based infrastructure would continue to be driven by emerging technology and the uptake and maturity of virtualisation and private cloud use. “More vendors are also pushing a cloud-only procurement model which will further drive uptake."

Telsyte says its research has uncovered latent demand for cloud networking. It said this was rising to prominence alongside server and storage IaaS with more than half of CIOs looking to adopt network as a service in the future.

"The immediate opportunities for NaaS will lie in low-latency services like security and WAN optimisation with traffic management and data centre networking set to follow as last-mile bandwidth improves," Telsyte said.