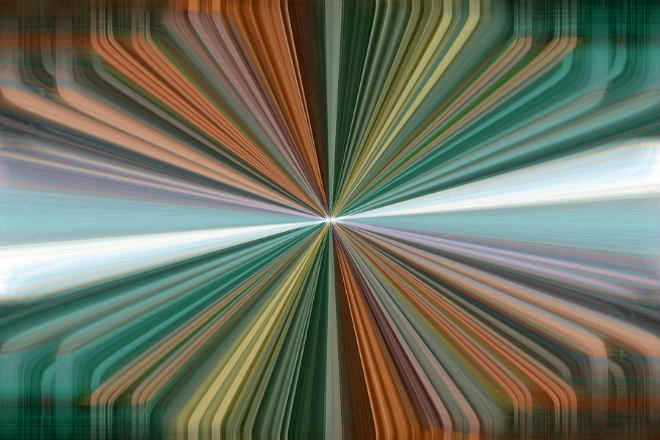 Earlier this year, in a post titled {cslimited}Convergence? You ain't seen nothing yet{/cslimited}, I commented on a press release from Frost & Sullivan that identified four types of convergence — products, technologies, industries and competition. I said: “The elephant in the room here is something not specifically mentioned: it is the Internet of Things, a growing area of IT that some industry figures are tipping to become a major future disrupter.”

Well, Frost & Sullivan now seems to have addressed that omission. In a press release issued in the run-up to its New Zealand congress Convergence: The Road to Disruption held in Auckland on 27 August, F&S said: “The interplay between cloud computing, mobile technology, big data and the Internet of Things is driving the surge in digital transformation and rapidly accelerating the pace of connectivity and convergence across all industries, radically changing lives; transforming the way we work, relax, learn, and manage our health.”

So, in F&S’s positioning IoT has now taken centre stage along with mobility, cloud and data analytic as a major disruptive force. And so it should. The release then went on to talk about Frost & Sullivan's new mega trend, the 'impact on convergence in the future', and listed four types of convergence: products, technologies, industries and competition.

If you equate convergence to sharing it’s particularly germane to the Internet of Things. Data sharing, or rather the lack thereof, has been identified as one of the main barriers to IoT adoption in Australia.

Industry body Communications Alliance earlier this year set up an IoT Think Tank. Since then it has been working on a wide-ranging report into IoT in Australia and earlier this month revealed details of the yet-to-be-finalised draft. Data sharing loomed large, featuring as one of 10 draft recommendations (Develop a model and principles for IoT data sharing and opening of public data, test the “data exchange” model) and one of six proposed think tank activities (develop IoT open data and data sharing principles and guidelines – with possible sectoral focus “a data exchange”)

These are often seen as inhibiters, but the authors of the think tank’s IoT report see it differently. They believe that lack of systems to share data that are efficient and secure and that protect privacy and confidentially will be a bigger barrier, and they point out that the US, the UK and the EU already have groups working on this.

It’s an important issue, and probably one on which government could show some leadership by bringing together all the disparate parties that will need to be involved (not that I am advocating regulation) but given the widespread concern that development of policy on far more important issues has stagnated under the current government, it seems likely that any initiative on data sharing will have to come from industry itself.