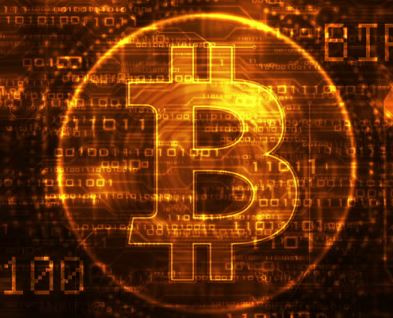 Are you an investor of Bitcoin? Then last week would have been a harrowing experience for all, with the price shooting up to $5,000 and came crashing down to $4,000 before calming down at $4,500.

All in a Week’s Work

They say a lot can happen in a week, and that’s exactly what happened with Bitcoin’s volatile price. Still recovering from North Korea’s missile test that was fired over Japan, then came the news about China’s ban on Initial Coin Offerings (ICOs).

Fund-raising Through Cryptocurrency Is Rejected

Similar to Initial Public Offerings (IPOs) of public-listed companies in a particular stock market, it seems that cryptocurrency is looking to follow in the footsteps but was shot down in China. This was seen as the major cause of the recent downturn affecting Bitcoin’s price as a whole. Reports from China are now suggesting that the ban may only be temporary, and is most likely just a prelude to some form of regulation. Which would be good for the cryptocurrency space as a whole.

Meanwhile, the US government is looking into how to protect cryptocurrency, in an attempt to maintain innovation, in this fast moving asset class. But one thing that is for sure, the volatility of cryptocurrency price is definitely not for the faint-hearted.

But one thing that is for sure, the volatility of cryptocurrency price is definitely not for the faint-hearted.

In It For The Long Term

Investors alike should take a longer-term view of Bitcoin. The meteoric rise of Bitcoin is previously unimaginable, and the market’s reaction has been nothing short of spectacular so far.

With it getting worldwide attention to a growing audience, there’s no slowing it down for now.

Never Too Late to Jump Right In

With the next immediate hurdle the $5,000 USD resistance, it almost reaches that figure last week but was brought down before hitting the target. That’s why it is never too late for new investors to hop on the bandwagon and stay in it for the long run.

Eza Ezamie
Category: Team WhaTechCompany about: Tech junkie by profession and passionate about anything from the&nbsp;digital world, movies, games and reading. He loves writing and hopes you enjoy his writing as much as he does. Eza,&nbsp;is also known as Don in the virtual world, but don’t him me wrong, he's not a mafia type he's really a nice chap and a devout family guy.
This email address is being protected from spambots. You need JavaScript enabled to view it.
×
MEMBERSHIP POPUP