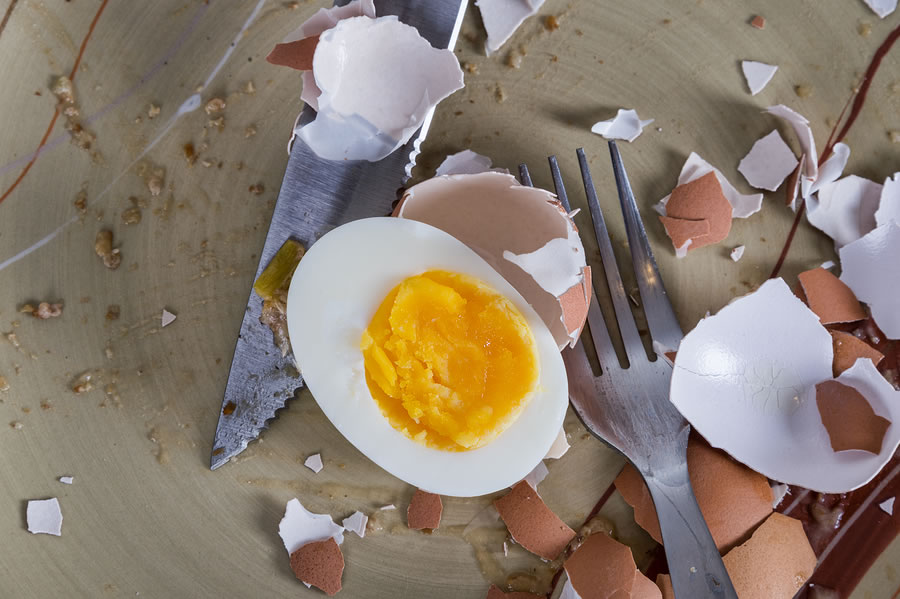 Bitcoin Gold, Bitcoin's second hard fork is less than 10 days away. What is the latest on it and how should every Bitcoin holder prepare for it?

The longlasting supremacy fight between miners and developers in the Bitcoin community finally got some people to think: "Hey, let's give Bitcoin back to the people."

And that's what they plan to do come October 25, when Bitcoin Gold will be birthed.

What started as an idea has eventually snowballed into a project. We never thought they would go through with it but it seems they will. The idea behind the Bitcoin Goldhard fork is to create a version of Bitcoin that is more "decentralized." The backers, most of them anonymous, plan to modify Bitcoin's code so that laptops and desktop computers can mine it easily.

That way the miners could be the public, and this will take some control from the big miners with their purpose built mining rigs. That currently mine BitCoin

At the moment, there are only two developers working on the Bitcoin Gold project, not a good sign.

Here are useful tips on claiming Bitcoin Gold after the hard fork:

Every major exchange, service or wallet will issue a statement informing their clients if they will be supporting the hard fork or not. You can contact them to make inquiries if they are dragging their feet.

The best way is to get hold of your private keys, move your coins to a recommended wallet that provides this feature, most do. This has to be done before the fork.

Also, don't forget to make backups of your keys. The 12 word phrase.

But there's no rush with Bitcoin Gold. Although October 25th is the date, it could be much later than that before you can access the coins, say November, when the Segwit2x hard fork is scheduled to take place. Bitcoin Gold is considered a "friendly" hard fork. 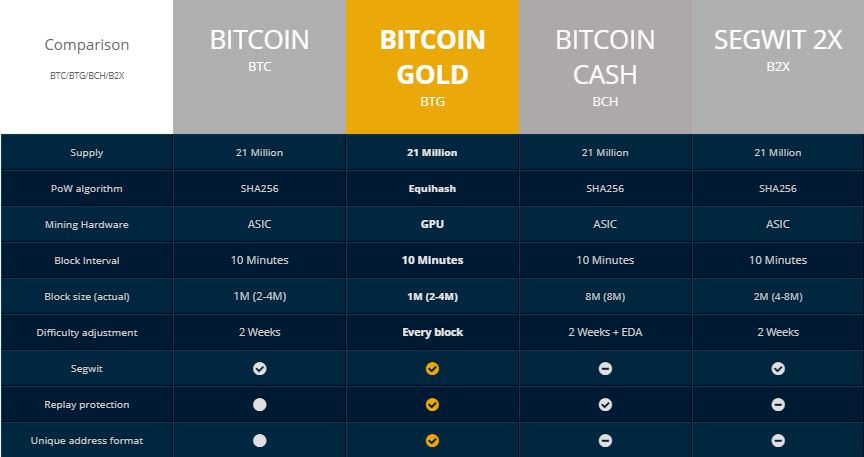 Contrary to what one might think, Bitcoin Gold isn't expected to compete directly with Bitcoin. The people behind the hard fork believe in Bitcoin Gold to "Make Bitcoin Decentralized Again." These guys are pro-Bitcoin and they say the new kid on the block is "an organic, community-driven project that relies on "philanthropy". And they don't like Bitcoin Cash, which they claim is funded by "powerful corporate interests".

According to them, Bitcoin Gold is a "crypto-dividend" meant to be a benefit for Bitcoin holders and investors.  They say it is going to come with strong security features such that replay attacks won't be possible on its network.

No one knows how much Bitcoin Gold will be worth but don't expect it to be that much. Trading platforms for the coin should be out by November for those who want to trade or more likely dump it.