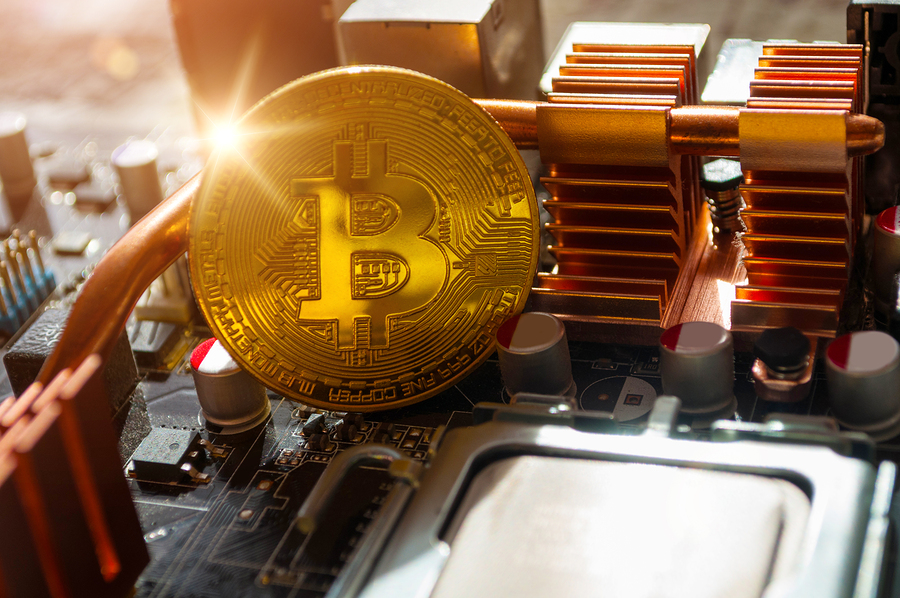 This piece is a roundup of the top recent events that happened in the cryptoverse which you should be aware of. It’s a way to keep abreast of the industry in the smallest possible time. Time is money.

How much was Bitcoin?

Did the US-Iran conflict contribute to this? I have no idea.

Paul Veradittakit of Pantera Capital, one of the earliest and largest crypto institutional investors, has something to say.

Like Octopus Paul, the aquatic oracle that correctly predicted football match-winners at the 2010 World Cup, he’s got some prophecies for you.

According to him, Facebook’s Libra will launch earlier than expected in 2020 and will test if the world is ready for cryptos. He also believes that Libra will open critical dialogue on regulatory issues and data privacy.

He also believes that the upcoming BTC halving will lead to a bullish price trend, and predicted substantial growth for DeFi and crypto gaming.

You can get that story here.

Remember Virgil Griffith (aka the Internet Man of Mystery), the hacker who went to North Korea to teach cryptocurrency and blockchain? He has been indicted by the US and will soon stand trial.

He is being charged for ‘transferring crypto knowledge to North Korea’, which will be vehemently in a trial that is expected to be ‘an immense technological disruption.’.

This guy sayshe lost $3,400 worth of BTC on LocalBitcoins despite setting up a 2FA and having a strong password. He said the money was moved instantly and without his permission.

He’s putting all the blame on the square shoulders of LocalBitcoins.

Be safe out there people.

Trouble is brewing at LedgerX after Nicholas Owen Gunden, a director the crypto-focused institutional investor withdrew his funds and alleged the company may be failing its investors because of the way its founders were ousted out of leadership positions.

According to him, global geopolitical conflicts, the April halving, and the US 2020 presidential elections will be the catalysts that will boost the price resurgence.

Fingers crossed on that one.

Crypto lover John McAfee backed out of a promise to cannibalize himself if Bitcoin fails to hit $1million.

Yep. He won’t be eating his manhood on live TV anymore.

He tweeted that the whole thing was a ruse to onboard more crypto users. “And it worked”. He then proceeded to defend his decision ferociously on that thread.