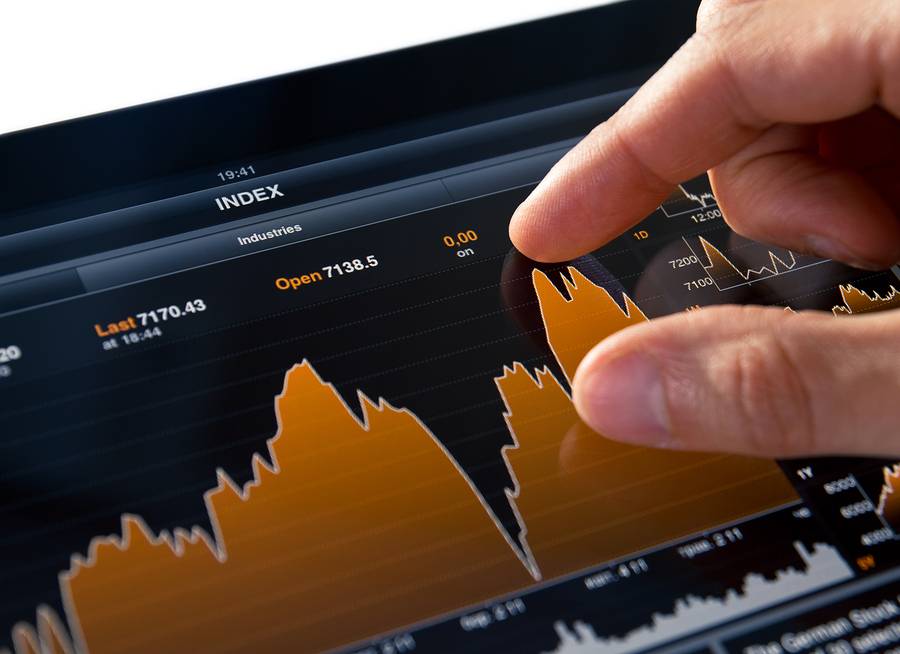 A big week in the crypto-verse where news you should be aware of including; price action, more insane moves from the Bcash camp, changes at LocalBitcoins and much more. Read on to find the latest and don't lose track of this ultra fast-moving industry.

How much was Bitcoin?

Ethereum maintained its momentum, ending the week on a high of $190.

People are angry about the proposed medium.com/@jiangzhuoer/infrastructure-funding-plan-for-bitcoin-cash-131fdcd2412e BCH 12.5% mining tax. Sponsored by BCH’s largest mining pools, the tax will see BCH miners receive fewer coins than normal and the deductions will be set aside for future development of the cryptocurrency.

This decision isn’t sitting well with a lot of people. Many say it makes BCH  less decentralized and some people are skeptical of the tax custodians. Now, an anonymous group of miners has announced to hardfork BCH if the proposal isn’t reversed.

Last week, LocalBitcoins abruptly closed the account of a few of its customers from select locations of the world. The crackdown is hard on people from Asia, Africa, and the Middle East.

Those affected were advised to withdraw their money but were not allowed to.

Is this a regulation issue?

Bitcoin startup Casa is getting a new CEO as Jeremy Welch is stepping down with the current head of product Nick Neuman taking the helm. CTO Jameson Lopp will remain in his current position but will join the board along with Neuman.

Casa Node will now be run on open-source software available on almost any computer and can be paired with a $10 monthly subscription to its key service.

Last week Coinbase announced that it is expanding its arm of crypto custodial service. The new entity is called Coinbase Custody International and is based out of Dublin.

Researchers at Kraken say they cracked open a trezor hardware wallet in 15 minutes.

To avoid being hacked, Kraken said you shouldn’t allow anyone to physically access your device. Secondly, enable Your BIP39 Passphrase with the Trezor Client.

The attack requires having sophisticated knowledge of cryptocurrencies as well as several hundred dollars worth of equipment.