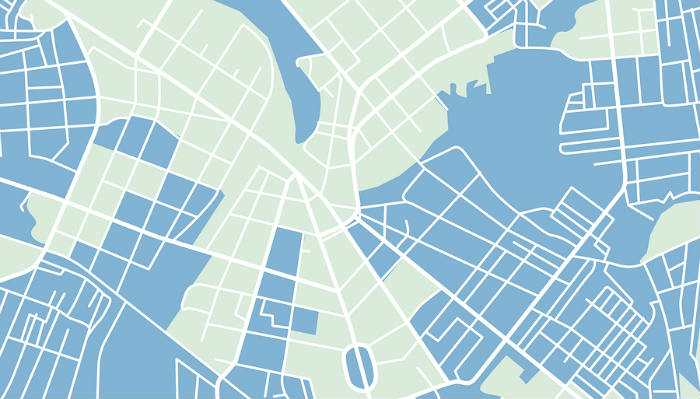 What’s the connection between geographic information systems (GIS) and renowned US consumer advocate Ralph Nader, who became famous in 1965, with the publication of his critique of US car manufacturers, Unsafe at Any Speed?

Apparently he had a hand in the creation of International GIS Day, held every November and which took place this year on November 18.  GIS Day is an initiative of GIS company Environmental Systems Research Institute (Esri), but according to its cofounder and president, Jack Dangermond, it was inspired by Nader. The GIS community needed a way to increase awareness of GIS and, prompted by an idea from Nader, Dangermond launched GIS Day in 1999 in collaboration with the National Geographic Society.

Dangermond considered GIS Day a good initiative for people to learn about geography and the uses of GIS. He wanted GIS Day to be a grassroots effort, open to everyone. Today it has achieved that goal. It provides an international forum for users of GIS technology to demonstrate real-world applications that are making a difference to society.

GIS Day has its own dedicated web site (www.gisday.com) and in line with the principles of providing accurate and specific geographic information the site enables you to drill down to find details of any one of hundreds of GIS Day events worldwide.

For example there were four events in the Melbourne CBD. Morphum GIS hosted morning tea for engineers and scientists to discuss all things GIS at its offices, as did GHD, with activities including a competition to draw the best globe on a ping pong ball (no mean feat that), a GIS quiz and some large map balloons.

Australian aerial mapping company, Nearmap, celebrated GIS Day by releasing aerial images of five Australian developments that have experienced dramatic transformation over the past five years. These were Elizabeth Quay in Perth, the Canberra suburb of Crace, Sydney Harbour foreshores (site of the Barangaroo and White Bay Precinct), Point Cook in Victoria and the emerging city of Greater Springfield in Queensland.

Aerial imagery, of course, is all about above ground infrastructure but the remarks in praise of GIS from Nearmap senior vice president and managing director for Australia, John Biviano, show why GIS is just as relevant to the world of underground infrastructure.

He said: “GIS tools … can turn a location from being merely a one-dimensional image to a rich collection of different data points revealing information about a place you can’t see with the naked eye. … This is not something developers can do by physically visiting a potential site. This technology provides far richer contextual information about the location, which can aid design, planning and construction.”