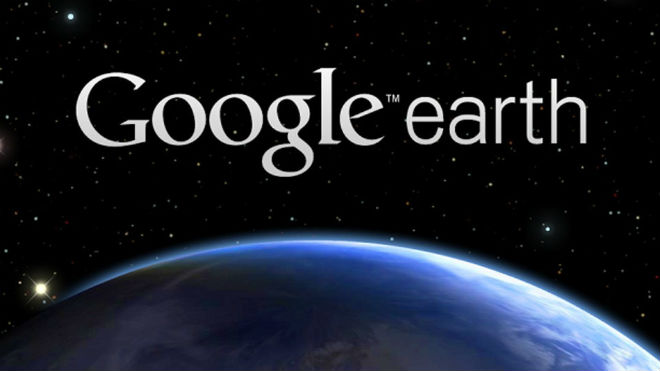 The state government of New South Wales, Australia has tapped the power of Google Earth to make spatial information about the state - maps, land parcels details, survey information, census data and much more readily accessible in a visually appealing way.

Users need version 7.0.2 or later of Google Earth and a free downloadable app, also available for smartphones and tablets.

A really neat feature is historic 1943 imagery, covering most of Greater Sydney. It is described as “a feature that provides a significant change detection tool and illustrates the value of spatial data.” With one click you can show an aerial photo of a suburb today, and what that location looked like in 1943.

Census layers displaying data from the Australian Bureau of Statistics (ABS) has recently been added for suburbs and for local government areas: popups appear showing populations and dwelling counts.
Some of the layers you can choose to view include:

The NSW Globe project is part of the Government’s Location Intelligence Strategy, established to provide a whole-of-government strategic approach to maximise the value and benefits of location intelligence.

Introducing the strategy, the surveyor general, Des Mooney, said: “The strategy sets a whole-of-state strategic framework for the innovative use of location intelligence. Government will be able to make smart choices about where to invest in infrastructure and services, business will be able to leverage location-based information for new products and services and the community will have mobile and online access to information. Better information will result in better decisions and better outcomes.”