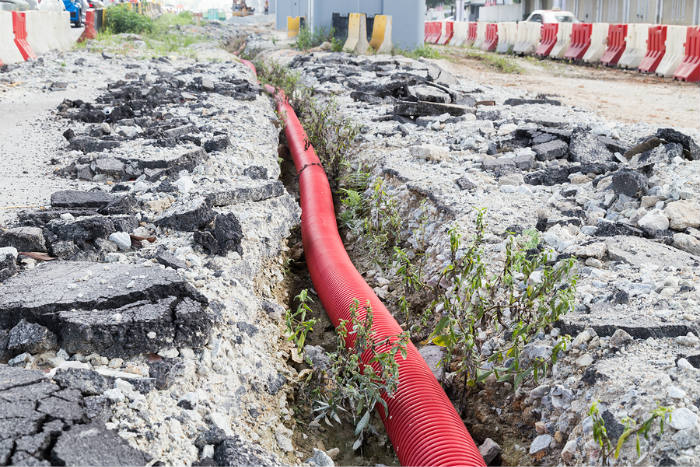 It might come as something of a surprise but, in the US at least, the main cause of damage to underground infrastructure is not failure to call the local equivalent of Australia’s Dial Before You Dig service. Nor is it failure to properly locate the underground infrastructure. In fact, half of all incidents of damage occur after both those processes have been followed correctly.

Damage in these cases was caused by failures in the excavation process. In other words, astonishing as it may seem, the contractor has followed due process, the location of the infrastructure had been correctly market, and somehow they still managed to damage it.

These figures come from the annual DIRT (Damage Information Reporting Tool) report produced by the US Common Ground Alliance (CGA). The report is compiled from submissions on ‘events’ that can be made voluntarily by any party involved in the excavation process.

Locators, natural gas, telecommunications and one call centres accounted for 94 percent of the 273,599 incidents submitted in 2014 (the most recent year for which results have been published). For the purposes of the survey an “event” is defined as “the occurrence of downtime, damages, and near misses.”

From these details CGA has estimated that the total number of incidents in 2014 that caused actual damage to underground infrastructure was 349,000. That might seem like a staggeringly large number and it was 4.2 percent up on CGA’s 2013 estimate, but the good news is that things are improving, based on other indicators.

CGA says construction spending was up 5.2 percent in the US in 2014 and US housing starts were up 6 percent: both activities likely to bump up the number of damages.

However the DIRT report does segment the category “Other excavation practices not sufficient” by “excavator and excavation equipment type” and by “excavator type and work performed.” It says: “Most underground excavation damages involved contractors and developers using backhoes/trenchers while performing sewer/water construction.”

There will always be instances of excavation resulting in damage to underground infrastructure but clearly the best way to reduce this is for co-ordinated progress on all fronts: notification, location, excavation.