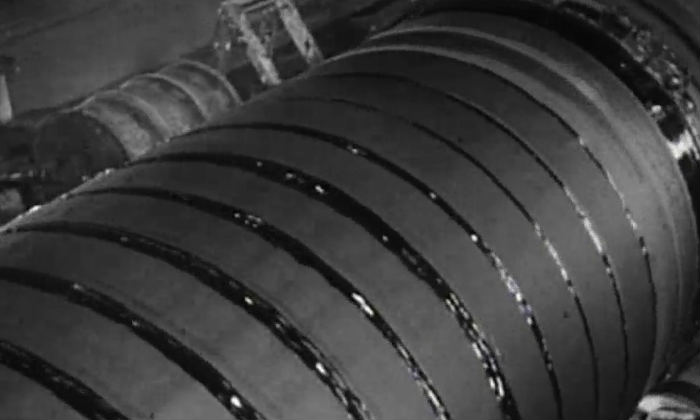 {cslimited}ABC News reported on 27 March{/cslimited} that Australia’s water consumers –just about every one of us – face an $8 billion bill to replace some 40,000kms of water pipes made with asbestos cement that are nearing the end of their useful life.

That was hardly news, as a quick Google search would have revealed; the problem has been known of years. However, as the ABC article said, these ageing pipes don’t represent a health hazard. The Foundation for Water Research reported back in 2002 that the World Health Organisation had looked at the problem in 1993, and concluded there was nothing to worry about.

Inhaled asbestos fibres, of course, are a serious health hazard, but the WHO said: “there has been little convincing evidence of the carcinogenicity of ingested asbestos in epidemiological studies of populations with drinking water supplies containing high concentrations of asbestos.” The WHO concluded that there was no need to establish a health-based guideline value for asbestos in drinking water.

Nevertheless, it’s generally acknowledged that these pipes, some of which are 70 years old, will need to be replaced. According to the Mesothelioma website, this has been happening for some time in the USA.  “Most municipalities have been working on removing and replacing these pipes over the past thirty years.”

The information provided would also suggest that these pipes will release asbestos as they age, and that ingested fibres are not a serious health hazard. “According to Canadian author Barbara Robson, the problem in Woodstock, New York became so bad in 1985 that residential pipes were clogged with asbestos fibres,” it said.

That surely would have caused a rash of cancers if ingested fibres were indeed carcinogenic.

Closer to homes, Queensland Urban Utilities is also replacing asbestos water pipes. “The pipes were laid before 1954 and are nearing the end of their service life. They need to be replaced to ensure the reliability of the water network,” according to the website of Worksafe Queensland. However, the utility has only some 13kms that need replacing.

That’s only a tiny fraction of the 40,000kms of asbestos water pipes the ABC report said were buried under Australia’s streets so it won’t make much of a dent in that $8 billion bill.

However it turns out that replacement may not be necessary. Cured-in-place-pipe lining (CIPP) is a trenchless rehabilitation process that can be a low-cost solution in situations where asbestos cement pipe can be rehabilitated.

The process lines the walls of existing water mains with a hardened synthetic polymer tube that is then cured using hot water. It has been successfully applied to thousands of kilometres of cast iron and other metal water mains with almost 100 percent success, and there is growing interest, and some instances of it being used to rehabilitate asbestos cement pipes.