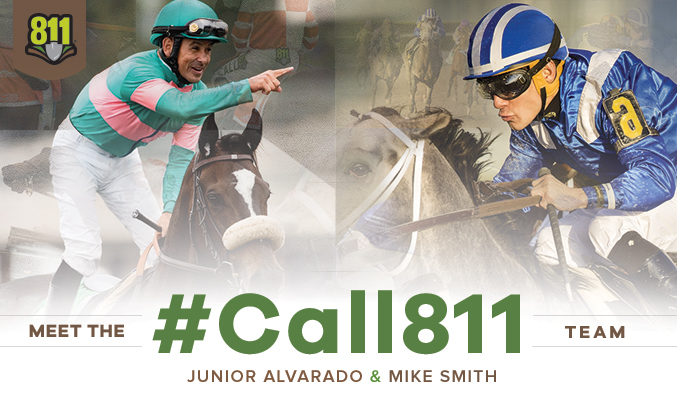 The US’ Common Ground Alliance (CGA), an organisation created to prevent damage to underground infrastructure, works very hard to promote use of the Call 811 service, the equivalent of Australia’s Dial Before You Dig 1100 number, and with good reason.

Because it gathers data on damage to underground infrastructure, which it publishes every six months in its Damage Information Reporting Tool (DIRT) Report, CGA can confidently state: “An underground utility line is damaged [in the US] every six minutes because someone decided to dig but didn’t call 811.”