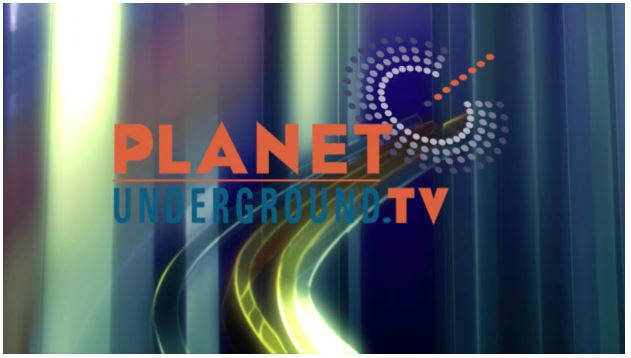 A few weeks ago we reported on plans in the US to publish a regular video magazine for all involved in excavation around utility infrastructure: Planet Underground TV, with the strapline “reducing damage one viewer at a time”.  The first edition is now out. How does it look?

The shorter segments come from the producers’ related product: Digging Dangers DVDs and serve to drive home, the importance of accurately locating underground infrastructure and avoiding damage, with graphic images of digging disasters.

Two of the three segments in episode one focus on the sponsoring companies: SeeScan a manufacturer of utility locating equipment, and Intren, a developer of design, construction and management solutions for the electric and gas industries. The third sponsor was HBK Engineering, a design firm providing civil, environmental, structural, electrical and subsurface utility, construction support services and permitting.

The first edition contains segments showing the work of horizontal drilling crews, how an insurance company goes about assessing an excavating company for ‘riskiness’ and how the Metrotech 810 underground utility locator was developed.

What is really interesting about this segment is that it highlights how, at one time, it was a matter of debate as to whether it was useful or not for an underground utility locator to indicate depth.

And SeeScan founder, Mark Olsson says: “We came up with all these reasons as to why [giving] depth information is not a good idea.”

(Graphic footage showing the remains of an excavator, equipped with a tool that could dig only to a depth of 45 cms after encountering a 25cm deep gas pipe puts that one to rest).

There’s some vintage footage of the Metrotech 810 inventor, Earl ‘Pete’ Peterman, in which he says “[Telecommunications company Ohio Bell] had been using the Metrotech 480 for many years. They had lots of them. They also had lots of terrible accidents.” In the video he explains why this device was fallible.

It’s all good stuff, but what would be useful would be a written summary of the contents on the website – you have to watch the intro to find out what the main segments are about, and an indication of where in the 30-minute video they start so anyone can quickly go to those segments.

It’s all good stuff,but what viewers might also find useful would be a written summary of the contents on the website – you have to watch the intro to find out what the main segments are about, and an indication of where in the 30 minute video they start so anyone can quickly go to those segments.