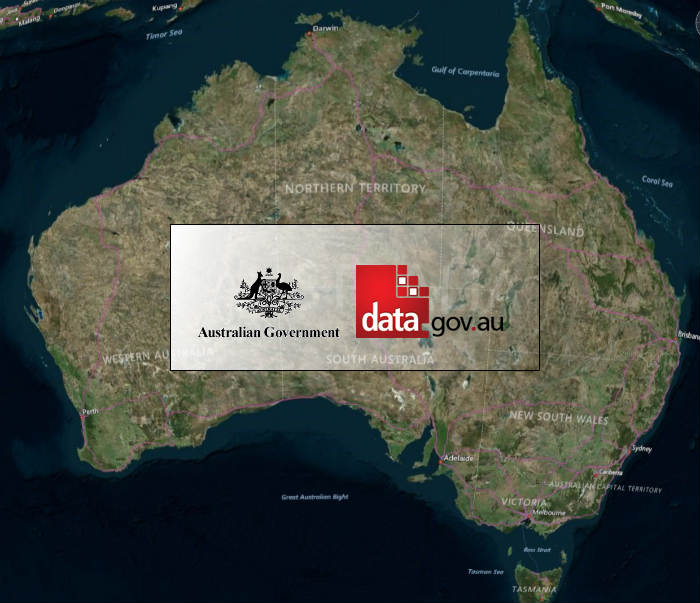 Earlier this year we reported: “26 February was a significant day for many organisations and individuals working in a wide range of Australian industries. It was the day that the Australian Government made the Geo-coded National Address File (G-NAF) and Administrative Boundaries datasets available at no cost to end users.”

Admirable though that move was Australia still has a long way to go in the openness of government data, and it is well behind New Zealand, which is now contemplating a significant move to make government data more open.

In the latest, 2015, edition of the OpenData Barometer, produced by the World Wide Web Foundation, Australia was ranked tenth and New Zealand sixth for the openness of government data. (The UK and the USA took out the top two spots).

She said: “We want to hear your views on whether New Zealand should adopt the International Open Data Charter, adding: “We’ve had an open data framework in New Zealand since 2011 and by international standards we’re good at it, but we can still be better.”

She continued: “The launch of the Charter last year means it’s a good time for us to look more closely at our commitments around open data and how we can strengthen them.We could either join other countries in adopting the Charter, which would mean committing ourselves to all six of its principles, or alternatively we could develop our own framework that’s suitable for New Zealand.”

The charter’s six principles are that data should be: open by default; timely and comprehensive; accessible and usable; comparable and interoperable; for improved governance and citizen engagement; for inclusive development and innovation.

The charter was signed by the leaders of the G8 nations in 2013. To date only 14 national governments have signed up to it. The list includes the UK, but not the USA.

Meanwhile there is another body, the Open Government Partnership, (OGP) launched in 2011 “to provide an international platform for domestic reformers committed to making their governments more open, accountable, and responsive to citizens.It has 70 participating countries at various stages of open government development. Australia is shown as “developing an action plan”. New Zealand is also a member but is shown as “inactive as of May 2016”.  However there have been some significant recent developments, in both countries.

And on 15 September New Zealand’s State Services Commission put a post on its website saying it wanted to raise awareness about The Open Government Partnership (OGP) and was inviting New Zealanders to participate in the development of a National Action Plan.

Hopefully, the upshot of all these initiatives will be government data being more readily available in both countries.