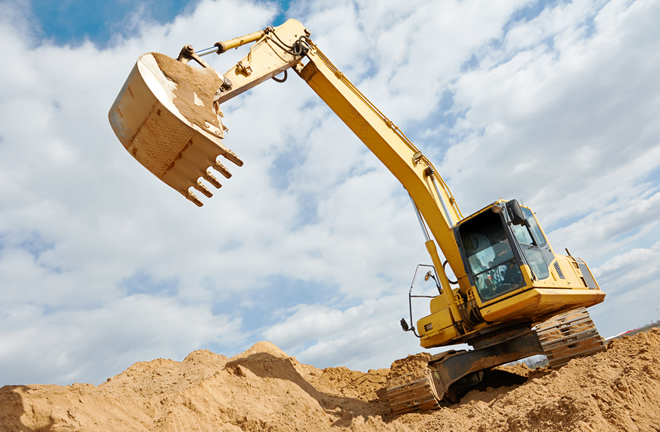 We opened last week’s column by saying: “A rather gloomy statistic is that, on average, every minute of every day somebody, somewhere in the US digging up the ground strikes an underground pipe or cable.”

It needs repeating because a good number of these incidents are not the result people failing to call their local One Call service — the equivalent of Dial Before You Dig in Australia. They result from the location of the buried infrastructure not being listed. Yet despite this one US state, Pennsylvania, has watered down legislation that would have extended the reporting of buried infrastructure.

Pennsylvania’s current Underground Utility Line Protection Law (aka the One Call Law) exempts owners of oil and gas ‘gathering lines’ — small-diameter pipelines that move natural gas or oil from the wellhead to the processing plant or to an interconnection with a larger mainline pipeline — from having to log their location with the local One Call service. That legislation was due to expire on 31 December 2016.

The proposed new legislation would have removed this exemption, would also have required operators of pipelines and cables to map abandoned lines and would have transferred enforcement powers from the State’s Department of Labor to the State’s Public Utility Commission, which supported the bill.However the bill as passed in mid-October simply extended the current legislation for 12 months.

Pennsylvania Senator Lisa Baker, who was the prime sponsor of the original bill, was reported calling the proposed legislation a “direct, uncomplicated, inexpensive” way to improve safety.”

She described the bill that passed as “the bare minimum, for reasons that are simply unexplainable,” saying it left workers exposed to danger by accidentally hitting underground lines and increased the risk of environmental damage and service disruption.

In its report of the legislation, StateImpact — a news site operated by National Public Radio stations — noted that the state had seen a recent fatal accident resulting from a backhoe hitting an unmarked natural gas line.

Commenting on that incident Bill Kiger, chief executive of PA One Call, was quoted by StateImpact saying: “Gathering lines, no matter what PIOGA [The Pennsylvania Independent Oil and Gas Association]says, are dangerous. They killed a dozer operator last July. That left three little children and a wife without a husband or a father.”

Bob Godshall, a member of the Pennsylvania House of Representatives, who had supported the one-year extension to the current legislation, defended it saying it would “give legislators and stakeholders time to take a comprehensive look at recent issues that have been raised.”