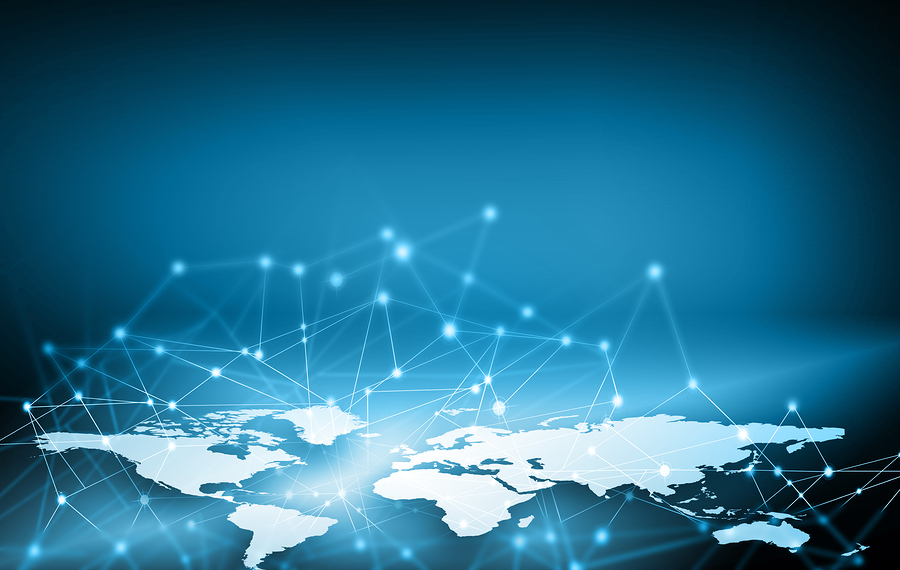 In 1998 Al Gore, then US vice president, described his vision for a digital earth, a 3D virtual representation of the earth that would provide access to vast amounts of information to help people understand the earth and its natural and human phenomena.

The International Society for Digital Earth was established in 2006 to further this vision and has achieved some success. More recently a new Australian organisation has been created to realise Gore’s vision, and it owes its origins to the Queensland Government.

In late 2014 at the 2014 G20 Leaders’ Summit in Brisbane The Queensland government and Queensland University of Technology –demonstrated their own version of digital earth,G20 Globe.

In an article in Geospatial World at the time, Steven Jacoby, Executive Director Land & Spatial Information in the Queensland Government, explained the origins of the G20 Globe.

“The government wanted to take the opportunity [of the G20 meeting] to tell our global visitors about our achievements and opportunities. … So we were given the challenge of using the Queensland globe to help explain to an international audience about our economy across various sectors like agriculture, resources, construction, tourism, education, training, science innovation. … We worked actively with Cooperative Research Centre for Spatial Information (CRCSI) and Queensland University of Technology (QUT) to develop a package of spatial information called the Queensland Globe for G20.”

Shortly after the G20 meeting the Queensland Government gifted the globe to a new Open Digital Earth Globe Foundation to further its development.Now renamed the Open Digital Earth Foundation the organisation’s stated goal is to “bring the power and benefits of [digital] globe technologies, and its rich spatial information, to every person in every nation for the wellbeing of humankind.”

More specifically it intends to “deliver a legacy that directly contributes to implementation of the 2009 Beijing Declaration on Digital Earth, particularly with regard to the shift from theory to application and the growth in availability of open data, through the use of [digital] globes.”

That declaration concluded by calling for support from planners and decision-makers at all levels to develop plans, policies, regulations, standards and criteria related to the digital earth, and appropriate investments in scientific research, technology development, education, and popular promotion of the benefits of the digital earth.

The Foundation says it recognises the considerable untapped potential in the use of globe technologies for analysing and communicating knowledge on economic and development patterns, risk and hazards, human health, city and regional planning, and resource management. “By openly sharing and building upon the ‘know-how’ from its globe for shared societal benefits, the Foundation will fulfil its purpose” it says.

The Foundation has made the Queensland Globe available for display using Google Earth. You can view it by downloading this small KML file.