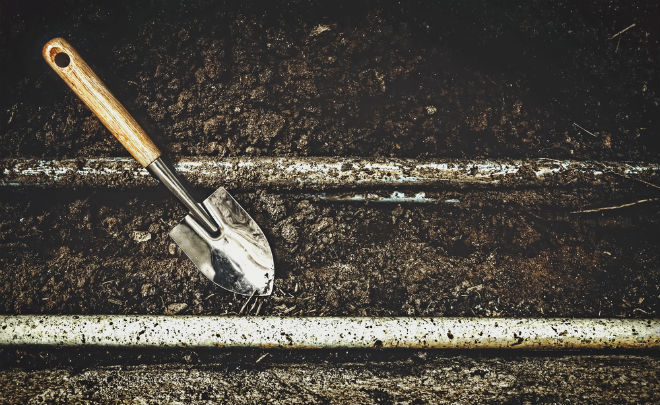 Here’s a question for you: What links March 10 with August 11? I’d be really impressed if you can guess.

The answer is that both are significant days for the US national Call 811 service set up to protect underground infrastructure from excavation damage.

It was on March 10, 2005, that the Federal Communications Commission (FCC) designated 811 as the nationwide number for contractors and others to call before conducting excavation activities. In 2007 with national implementation of the scheme due to be completed in April of that year the Common Ground Alliance designated August 11 as National 811 Day. So this year, 2017 marks its 10th anniversary.

In its announcement of the scheme, the FCC ordered that 811 be operational two years from publication of its designation in the Federal Register.

“All service providers must use 811 as the national abbreviated dialling code and discontinue use of other dialling arrangements for access to One Call Centers,” the FCC said.

“One Call Centers must provide their toll-free numbers to carriers to ensure that callers who dial 811 do not incur toll charges.”

The designation marked the culmination of three years work by the FCC and the Department of Transport following the 2002 Pipeline Safety Improvement Act under which the federal government strengthened its support for the One Call program by requiring a nationwide toll-free number to be used by state One Call systems.

The One Call system was set up in 1994 but at that time each state centre used a different phone number.

To celebrate the 10th anniversary the CGA has come up with a logo and each state’s 811 body will have its own initiatives to mark the day, and we will have more on this next week.

When it announced the 811 designation the FCC said, “forty percent of the incidents in which underground pipelines and other facilities damaged were caused by those who did not call before digging.”

Announcing this year’s 811 Day Connecticut Call Before You Dig said, “Every digging project, no matter how large or small, warrants a call to 811. Failure to call 811 before digging results in over 250,000 unintentional hits annually.”

Even after 10 years National 811 Day has much work to do.