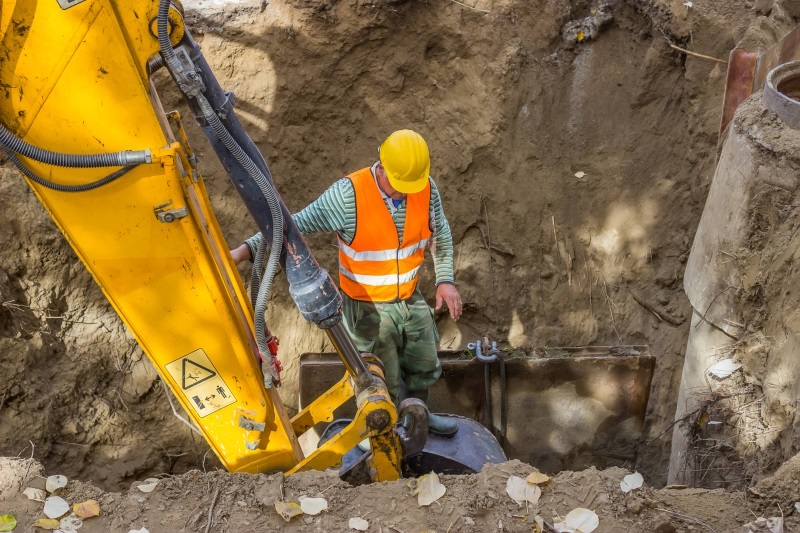 We had planned last week to take a look a the question of critical infrastructure when that topic became front and centre for New Zealanders thanks to an unknown excavator damaging a pipeline carrying aviation fuel to Auckland Airport.

That pipeline was the only source of fuel for the airport and its rupture threw the country’s air travel into chaos. Clearly, it was critical infrastructure, and its loss immediately raised questions: had its criticality been sufficiently appreciated? If so, why were there no contingency plans in place? If its criticality had not been recognised, why was this so?

TVNZ reported “New Zealand is well behind similar countries when it comes to protecting our underground cables and pipelines … according to leading infrastructure experts responding to the rupture of the jet fuel pipeline to Auckland.”

Unlike many other countries, there is no requirement in New Zealand for a critical infrastructure owner to register their underground assets with a service like New Zealand’s www.beforeUdig.co.nz, which operates much the same as Australia’s Dial Before You Dig service.

The service is designed to inform excavators of the presence of infrastructure within their work site and at the same time inform the owner of the contractor’s intention to work.

The issue, of course is much broader: underground cables and pipelines are critical infrastructure, but not the only kind and it is incumbent on any government to fully recognise what infrastructure is critical and to put in place contingency plans should that infrastructure become unavailable.

For example, the USA has had a wide-reaching Critical Infrastructure Protection Program in place since 1996. Its Patriot Act of 2001 defined critical infrastructure as those "systems and assets, whether physical or virtual, so vital to the United States that the incapacity or destruction of such systems and assets would have a debilitating impact on security, national economic security, national public health or safety, or any combination of those matters."

However there are examples closer to home. New Zealand might start by looking across the Tasman: Australia has a Critical Infrastructure Resilience Strategythat describes the Australian Government’s approach to enhancing the resilience of the nation’s critical infrastructure to all hazards.

The strategy “recognises the importance of critical infrastructure, including those parts that provide essential services for everyday life (such as energy, food, water, transport, communications, health and banking and finance).”

It further notes that a significant proportion of Australia’s critical infrastructure is privately owned or operated on a commercial basis and a Trusted Information Sharing Network (TISN) has been established to “provide a mechanism where business and government can share vital information on security issues relevant to the protection and resilience of our critical infrastructure and the continuity of essential services.”

However, the threats to critical infrastructure extend beyond errant excavators, terrorists, acts of God, and other random occurrences: the Australian Government created the Critical Infrastructure Centre (CIC) following adverse media coverage of the leasing of part of the Port of Darwin to Chinese interests.

The ministerial announcement of the centre noted Australia’s increased reliance on outsourced supply chains, especially in relation to energy supply; shifts in Australia’s international investment profile; and the vulnerability of national critical infrastructure (CI) to sabotage, espionage and coercion.

The New Zealand pipeline was privately owned infrastructure (Refining New Zealand) supplying private clients. The fact that the pipeline from Refining NZ’s Marsden Point refinery was the only source of fuel for Auckland Airport might have gone under the radar. The fact, proudly advertised on its web site that it is “New Zealand's only oil refinery,” begs the very obvious question: what happens if it suffers a major accident and can’t function.