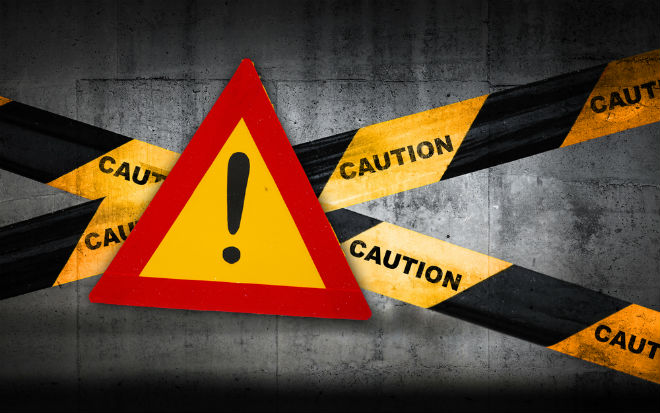 Systems like Dial Before Dig are well-established in Canada but except in Ontario, there is no legislation requiring them to be used. That could change, thanks to legislation now before Parliament.

The Canadian Common Ground Alliance, which is encouraging its members to lobby for passage of the legislation, cites a study conducted by CIRANO, an organisation based in Quebec, entitled Socio-Economic Cost Assessment for Damages to Underground Infrastructures, which estimated that damages to underground infrastructure in 2014 in Quebec resulted in at least $C125 million in indirect costs, and CCGA adds, “Further research estimates societal costs of damage across Canada is approximately $C1 billion.”

It has now been almost a year since a private members bill designed to reduce this cost by legislating a requirement to used DBYD type services and thus protect underground infrastructure from excavation damage was tabled in the Canadian Senate. However, thanks to the tortuous process of getting legislation through both houses of the Canadian Parliament it is still a long way from becoming law.

Following several months of review with stakeholders, including a transparent comment period in early 2016, the Underground Infrastructure Safety Enhancement Act was tabled by Senator Grant Mitchell in the Senate on 29 September 2016.

It has now successfully negotiated the five stages required for passage through the Senate: first reading, second, reading, committee stage, report stage, third reading, and has been sent to the House of Commons where it must undergo a similar three reading process.

If it passes that successfully it will be ready for royal assent and will become law.

It passed the third reading stage in the Senate on 5 May 2017 and is due to be introduced into the House of Commons this northern autumn. However it has hit a stumbling block.

The Speaker of the House of Commons has raised concerns regarding the authority of the Senate to introduce and pass the bill because its provisions may require expenditure by the Government of Canada.

In the latest development, early in September, according to a report on the iPolitics web site, an alliance of associations representing stakeholders in the construction, energy, public works and engineering industries signed up two consultants to lobby federal government officials in a bid to ensure successful passage of the bill.

It is to be hoped that they will be successful, and you can monitor the progress of the bill, here.