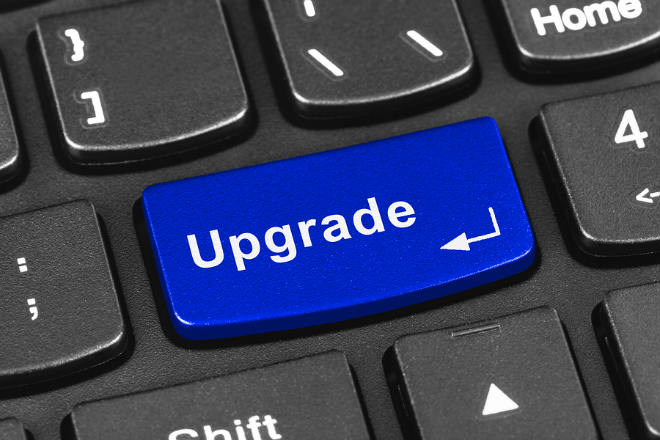 What is meant by ‘digital transformation’ is not spelt out, there’s an assumption that the concept is well understood and will be familiar to readers and potential attendees of the event.

That may well be true for those intimately involved in information technology where the concept has been around for several years. It is the focus of numerous events, webinars, white papers, blogs, and often the subject of dire warnings along the lines that those organisation that do not digitally transform are doomed to fail, overtaken by those that do, or disrupted by new players that exploit digital technologies to destroy their markets.

The classic examples invariably cited are Uber and Airbnb.

Great examples, but they provide little insight into how digital transformation might impact the location of underground infrastructure and those who use such services.

It’s not too hard to find examples of these. Interviewed byAmerican Locatormagazine for its June 2017 edition, PelicanCorp CEO Duane Rodgers said that most requests for the location of buried infrastructure came not from phone call but through digital channels: the Dial Before You Dig website and from iPhone apps.

Here’s another example, back in 2015 we had an article speculating how augmented reality technology could be used to enable excavators to ‘see’ underground infrastructure by having it overlaid, onto the image of a streetscape. Just a few months later we reported that this had become a commercial reality.

Such technology is certainly useful, but hardly disruptive to the excavation industry: it’s hard to see it creating an overwhelming competitive advantage to excavation contracts that use it. Accurate infrastructure location is essential, but not core business.

But what about digital technology applied to the core business of excavation: eg a robotic excavator? Autonomous excavators are already available. Just as today’s semi-autonomous cars are able to maintain drive themselves on the freeway and keep a safe distance from other cars, it is not difficult to imagine an excavator being programmed with the location of buried infrastructure, reducing the potential for human error to damage it.

When we wrote about using augmented reality to ‘see’ underground infrastructure we took a quote from this blog post in Intelligent Utility. It is worth repeating in the wider context of digital transformation and digital disruption.

"While change is often resisted, disruptive technology doesn’t need to be viewed as a threat to existing industry players. History shows that such advances in technology cannot be successfully prevented for any sustained period of time and that the companies that survive disruption are those that adapt and embrace these changes rather than clinging to the old ways."

In other words, no potentially transformative or disruptive technology should be dismissed out of hand. Careful consideration should be given to its potential and a close watch kept on those that are making early use of it.