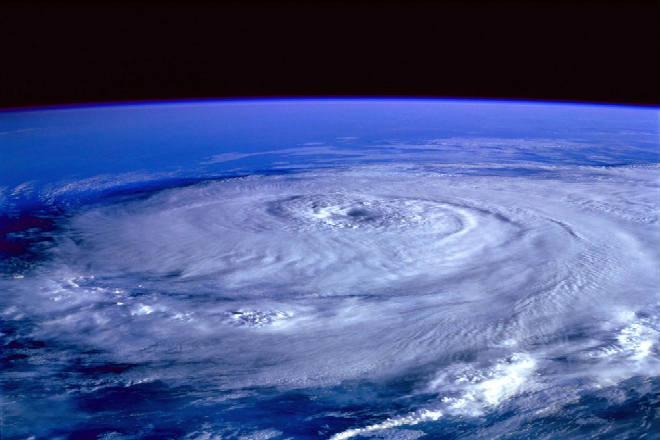 The havoc wreaked by hurricanes Harvey and Irma on the islands of the Caribbean and the southern states of the USA created no end of heart-rending new stories and graphic images of devastation.

What they also did was generate a spike in excavation activity as authorities and homeowners dug up the roots of trees toppled or damaged by the storms.

At such times making a call to 811 the, phone number for the US equivalent of the Dial Before You Dig service, is unlikely to be top of mind, but it’s no less important, and the Common Ground Alliance, a 17,000 strong organisation with members from every facet of the underground utility industry is well aware of this.

In the wake of the hurricanes it launched a concerted campaign to help its members raise awareness of the importance of calling 811 before undertaking any sort of exaction; even something so seemingly harmless as digging up some tree roots.

Resources provided included radio ads, templates that stakeholders could use to create customised press releases for local radio outlets, as well as templates for tweets, Facebook posts, blogs and an article that could be by-lined by stakeholder executive.

CGA president and CEO, Sarah K Magruder Lyle, writing in the organisation’s September newsletter, said over 320 members had accessed the toolkit and 20 companies had jointly funded a radio public service announcement campaign that ran in partnership with the Texas Association of Broadcasters.

Also included in the CGA’s online 811 Hurricane Clean-up Toolkit is a case study from Canadian energy infrastructure operator TransCanada detailing how it dealt with the aftermath of devastating floods that hit Alberta in the summer of 2013. The Government declared them to have been the worst in the history of the province: the clean up went on for several months.

TransCanada created a mail campaign using a postcard that was mailed to 9,000 Albertans in the weeks following the flooding reminding people to call Alberta One-Call before beginning any storm clean-up work that would require digging.

It provides advice to other organisations on how to develop and execute such a campaign, cautioning: “For an event as extensive as the 2013 flooding in Alberta, it may not have been appropriate or relevant to send the postcard in the days immediately afterwards knowing that clean-up would continue for weeks. However, following a minor hurricane, for example, when clean-up is estimated to take less than a week, you will want to distribute the mail piece relatively soon after the storm.”