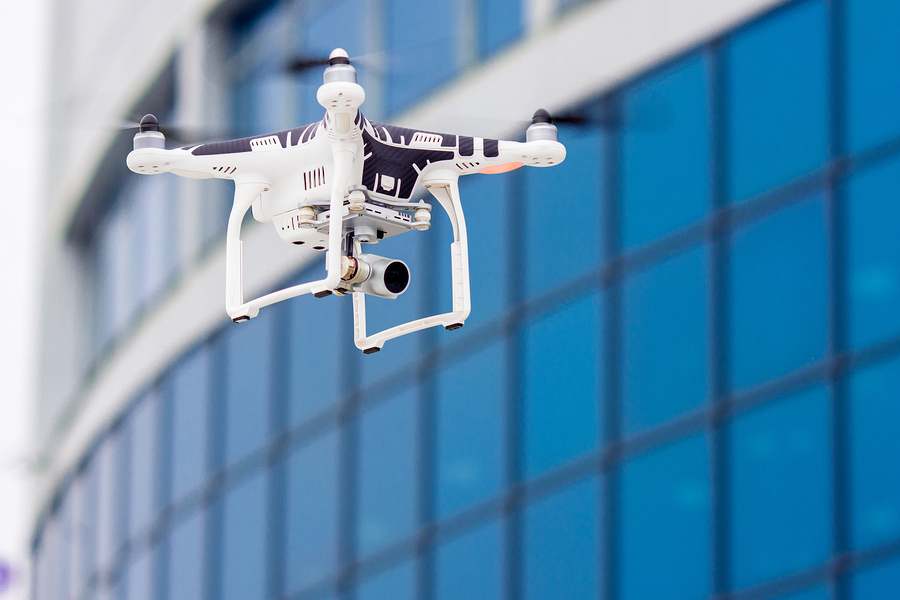 It’s nigh on impossible to catch people digging up the ground who have failed to call Dial Before You Dig and verify the location of buried infrastructure, unless of course they dig into that buried infrastructure and deprive someone of power, gas, water or telecommunications. Or worse.

That could change thanks to the ready availability of drones, and advances in imaging technology.

“American Aerospace Technologies is developing sensors for a long-range drone that could conduct a fly-by inspection of a pipeline corridor from a height of 1,000 feet or more, picking up signs of machinery digging too closely or of leaking methane.”

American Aerospace Technologies’ founder David Yoel saying: “With an infrared camera, we can detect the heat signatures of active machinery, and we can see the machinery very clearly. We're also testing algorithms that can detect machinery.”

If that isn’t impressive enough, Yoel also said his company was working with Princeton University to equip drones with a multi-spectral sensor that could detect methane gas escaping from a damaged pipe.

In this paper, researchers at Harvard University also claim to have developed a 1.6kg sensor suitable for mounting on drone that is able to detect methane at concentrations as low as 13 parts per billion from a height of 600 metres.

Could these advances one day see fleets of drones permanently in the air above major cities scanning for evidence of excavation and feeding its location back to a central database where the location could be compared with the locations for which DBYD requests had been lodged?

Possibly, but in the US, as in Australia, there is one major hurdle. Regulations require that the drone operator must have direct visual contact with the drone at all times.

In the US experiments, where the drone was used to monitor a long distance pipeline, TribLive reported that this meant the drone being followed by a manned aircraft, which would make drone monitoring prohibitively expensive.

However it said:“[Yoel is] looking forward to a change in Federal Aviation Administration rules, phasing in use of Automatic Dependent Surveillance-Broadcast equipment that will allow aircrafts to detect each other in flight, using satellite signals. In 2020, that equipment will be mandatory for craft flying in most controlled airspace.”

This would lead a relaxation of the ‘keep in sight’ requirement. Hopefully Australia would follow suit.