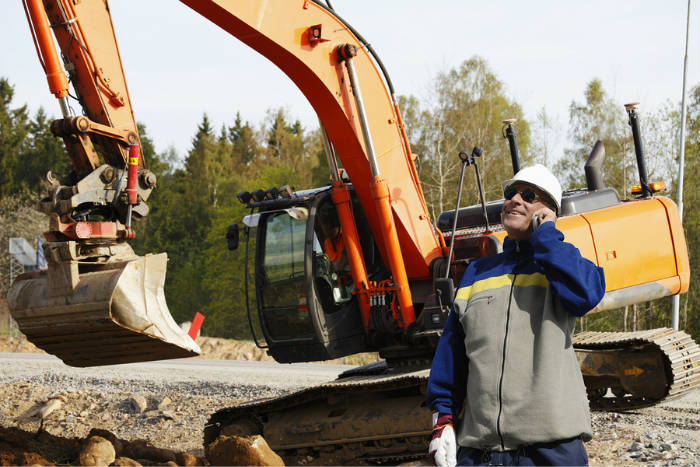 Interviewed by American Locator magazine for its June 2017 edition, PelicanCorp CEO Duane Rodgers made the point that ‘Dial Before You Dig’ is becoming something of a misnomer in this age of the Internet and smartphones.

“Our call centres in Australia and New Zealand are mainly contact centres now, most of our input comes from our online website or iPhone apps,” Duane said.

This switch in the means of interaction is a phenomenon well known to operators of every call centre. In fact the name itself is on its way to being relegated to history: call centres are now almost universally known as contact centres.

In mid 2016 global IT services provider Dimension Data published the 2016 edition of its annual Global Contact Centre Benchmarking Report proclaiming 2016 to be a watershed year for the customer service industry.

It predicted that 2016 would see the volume of digital interactions between customers and suppliers exceed voice interactions.

To compile the report Dimension Data surveyed 1,320 organisations in 81 countries and across 14 industry verticals.  Based on those responses Dimension Data estimated that digital interactions accounted for 42 percent of all interactions and were on track to overtake voice by the end of the year.

“Growth in almost every digital channel contrasts with a 12 percent shrinkage of phone in the split of interactions handled by contact centres,” Dimension Data said.

American Locator’s interview with Duane also highlighted another important aspect of the evolution of call centre to contact centre. It showed a photograph of PelicanCorp contact centre staff at work with the caption: “The Australian based call centre team processes incoming calls for both Australian and New Zealand. They also provide additional support to the web based service enquiries.” (our italics).

No matter how many enquires get lodged via the web of smartphone apps there will always be some that require operator assistance. In the argot of customer service, the standard of excellence in combining digital with human interactions is known as omnichannel. It refers to the ability to track and integrate customer interactions across multiple channels.

Once you give customers more than one avenue of interaction; for example you add emails or a web site, or a smartphone app as a way for them to order a product or service, query a bill, lodge a complaint or make a query then it becomes important to track those different interactions.

So, for example, if a customer is using a web site to interact with a company and for whatever reason is unable to complete the process — whether it be to place an order, lodge a complaint or simply make a product enquiry — and calls the contact centre to speak to an operator then that operator will immediately be presented with information showing what customer was doing on the web site immediately before they placed the call.

Dimension Data identified no fewer than nine possible interaction channels between customers and companies and predicted that omnichannel capability was set to rise from 22.4 percent to 74.6 percent in next two years.

“As customer journeys span a combination of the nine different contact channels now being offered by most contact centres, organisations are intent on connecting the journey, and improving consumer experience,” it said.