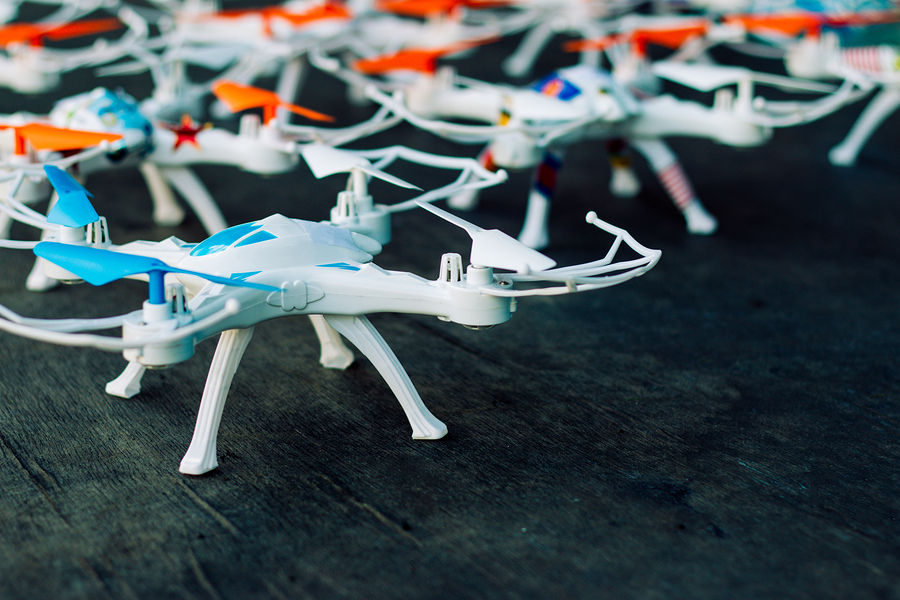 In the US utilities that own buried infrastructure are required to precisely locate and mark the location of their infrastructure in response to requests lodged through Call 811, the equivalent of Australia’s Dial Before You Dig service.

The first stage of this process involves a locator technician using a variety of techniques, such as ground penetration radar to determine the precise location of the buried infrastructure and marking its location on the service.The next stage using GPS to determine the precise co-ordinates of the buried infrastructure so its location can be included in digital maps.

One US company ReconnTECH is using drone technology from drone company DroneDeploy to automate the process of gathering GPS co-ordinates and halving the overall time to complete a location.

In a blog post on the DroneDeploy web site, Chris Bartlett, technology director for ReconnTECH, explains how the process works.

After the location technician has marked the location of buried infrastructure a drone pilot comes in and “flies the area in less than fifteen minutes [reducing] field time from two hours to forty-five minutes or less,” gathering imagery of the markings on the ground.

The aerial imagery gathered by the droneis uploaded into DroneDeploy, where an orthomosaic map is generated. “Because the map is orthorectified, there is no need to manually detect GPS points or use a Google Earth map for annotations,” according to the blog.

“The map already includes a visual of the technician’s marks, as well as GPS coordinates for those utility locate marks.”

The blog says that, without drones, a technician can complete between five and seven sites per day, whereas “depending on driving time between locations, drone mapping allows a single tech to complete at least ten, and sometimes up to twenty, sites in a single day.”

ReconnTECH is sold on the technology. It plans to equipall its field vehicles with a drone and to technicians to map the location of their infrastructure markings.