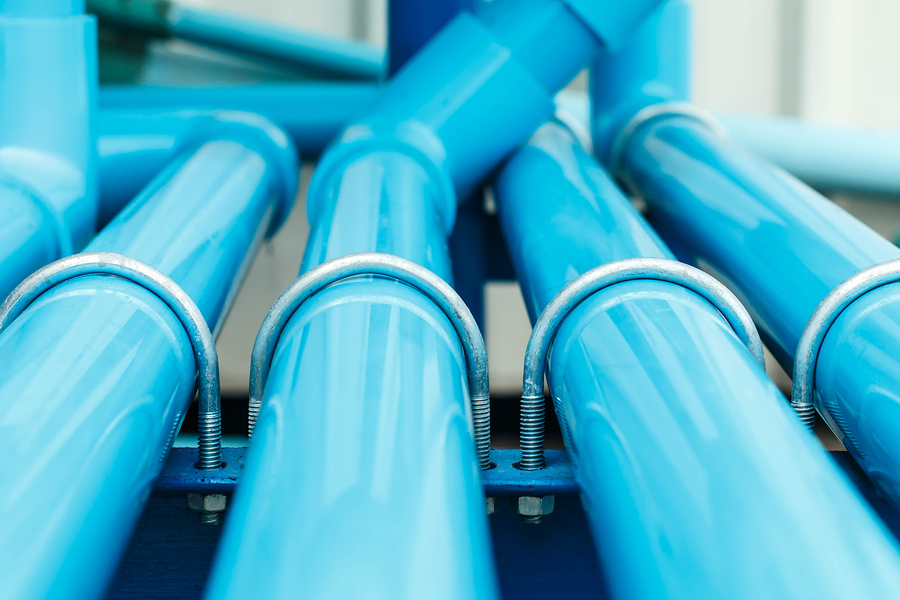 The Water Services Association of Australia has welcomed $3m of government funding for research into the smart lining of pipes saying it has the potential to reduce the disruption caused by replacing buried pipes, and could earn export dollars for Australia.

The funding was announced in December by Craig Laundy, the assistant minister for industry, innovation and science as part of the fourth round of grants under the Co-operative Research Centre Projects program.  The program provides grant funding for up to three years for collaborations between industry, research and community sectors to develop important new technologies, products and services.

However the $3m for the smart pipe lining research project will come from the Australian Manufacturing Fund.

It follows an application for funding under the scheme lead by The Water Services Association along with manufacturers, applicators, utilitiesand researchers seeking to “improve and validate product and application knowledge, enabling the development of industry standards, specifications and tools and confirming the demand for lining technologies.”

A total of 31organisations in Australia and overseas will work on and contribute to the project taking the total value of the research to more than $24m.

The full list of participating organisations can be found here.

Water Services Associationexecutive director, Adam Lovell, said many water and sewer pipes in Australia’s cities and towns were approaching the end of their life and with replacement costing up to several thousanddollars per metre, water utilities could keep customer bills down by repairing pipes instead of replacing them.

“In Australia we have over 260,000 kilometres of water and sewerage pipes,” he said. “Around 70 percent of it is underground and often forgotten – until there is a pipe burst under a major road. The inconvenience it creates is a growing issue in our busy cities and towns, but replacing kilometres of pipes is a very costly exercise.”

He said that if smart lining could replace just 10 percent of pipe renewals over the next ten years, the global market would be worth $60 billion, of which Australia accounts for five percent.

“The project is valued at a total of over $24 million and will strategically position Australia as a global leader in smart water infrastructure design, engineering, testing and management,” Lowell said.

In its application for funding the Water Services Association said there were no clear performance and application guidelines and standards in Australia for smart pipe lining, which limited uptake and innovation of the technology and therefore investment of Australian SMEs in lining innovations.

The application listed the deliverables from the project as including: