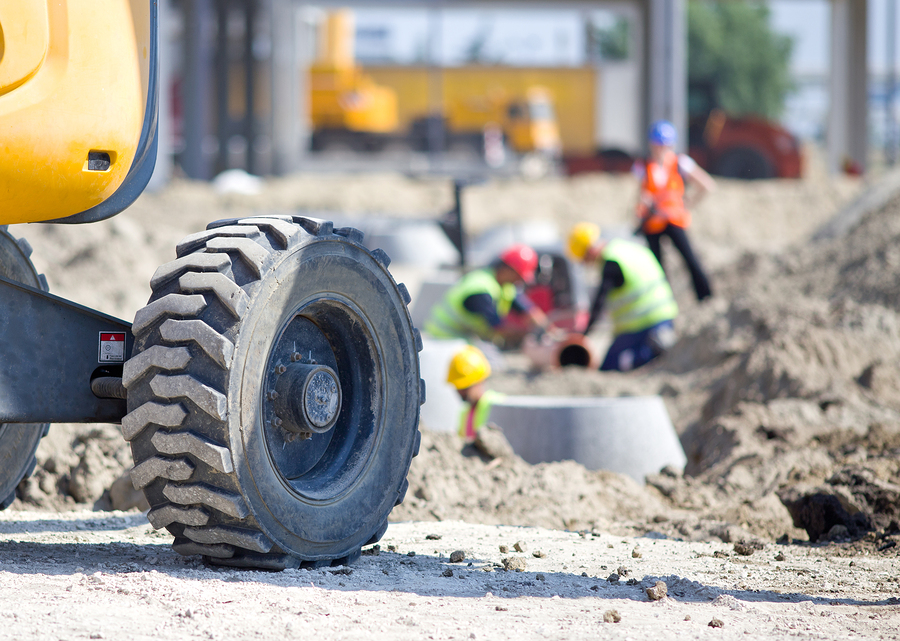 Australian Government-owned telco NBN CO is rarely out of the news. It’s been a political football for years as it struggles to meet ambitious government targets to bring high speed broadband to almost ever Australian home.

Can you imagine the uproar if it were to be stopped from rolling out its network for six months?

That’s exactly what happened to US telco MetroNet in Fishers Indiana in August 2017 after contractors installing its optical fibre networks managed to hit six underground gas lines within a month.

(One report said MetroNet and its subcontractors had been investigated by the Indiana Utility Regulatory Commission following 20 reports of damage to gas lines in Fishers and Carmel).

After upgrading its safety practices and the training of its subcontractors, MetroNet has just (January 2018) been allowed to resume laying fibre.

The website of local TV station RTV6 reported that MetroNet had been required to:

At the time it was banned, MetroNet was reported responding to just one incident and laying blame on the contractor hired to lay its fibre.

"MetroNet was extremely disappointed to learn today that one of its contractors inadvertently made contact with a gas line in the Fox Run subdivision in the City of Fishers,” it said. “This incident occurred despite MetroNet mandating that its contractors utilise hydro-excavating procedures to locate gas lines.”

However, a report of MetroNet’s problems on the Facebook page of local news service Fox59 suggested that the structure of the communications cable laying business is at the root of the problem.

One commentator wrote: “The contracts that MetroNet, AT&T, and Google Fiber have with their prime contractors are minimal $$ per linear foot. Then the prime hires 3-5 subcontractors to actually perform the work at $7-8 a linear foot. If the crews don't install 1,000-2,000 feet in a week they are losing $$$. It's a broken industry where the little guys are being pushed to rush installations and bypass normal procedures that protect their crews and residences.”