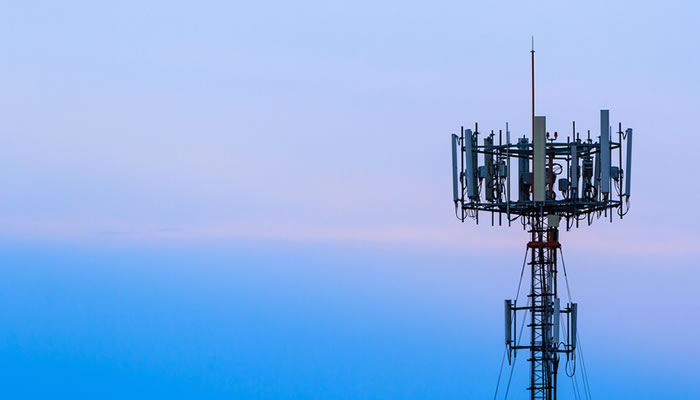 In March 2017 wereported on a two year trialof Satellite Based Augmentation Systems (SBAS) being undertaken with the backing of the Australian and New Zealand Governmentsthat,if successful would offer position fixing much more precise than the several metres accuracy provided by the Global Positioning System (GPS).

Now, two New Zealand organisations — Christchurch geospatial technology company Orbica and Wellington based geophysical and infrastructure consltancy, Reveal Infrastructure — have joined these trials to see if the technology can pinpoint the location of exposed underground assets with a margin of error of 10 centimetres or better.

Five metres is not unheard of, and the lack of understanding about the level of accuracy in digital asset records causes many headaches for the utility owner and wider community, including health and safety risks.

“But if you can collect asset information easily with modern mobile equipment, within a spade’s width accuracy (30cm or less), everything changes.”

In our March 2017 article we explained:

“SBAS uses a continent-wide network of fixed GPS or other satnav system receivers in locations that are known with great accuracy. These are able to measure the error in the GPS position and communicate that to a central processing centre. Correctional information is computed and relayed via geostationary satellite to individual GPS users to increase the accuracy of their GPS-derived position.”

“It’s about democratising the accuracy and precision of data,” he said. “For the average person on the street, it has the potential to reduce end-user costs for utility services due to reduced costs in the infrastructure industry and decreased health and safety risks for the public and those working in the utilities construction and maintenance sectors.”

For the first stage of the project the two companies compared the position of several locations established using the new SBAS system with position obtained by traditional survey techniques.

For the next stage Orbica has partnered with Christchurch based Enable Networks — which is rolling out fibre to the home networks in the area — and Christchurch City Council and will test SBAS on actual exposed underground assets. It says: “That’s when SBAS’s suitability for recording the location of exposed underground assets will become clearer.”