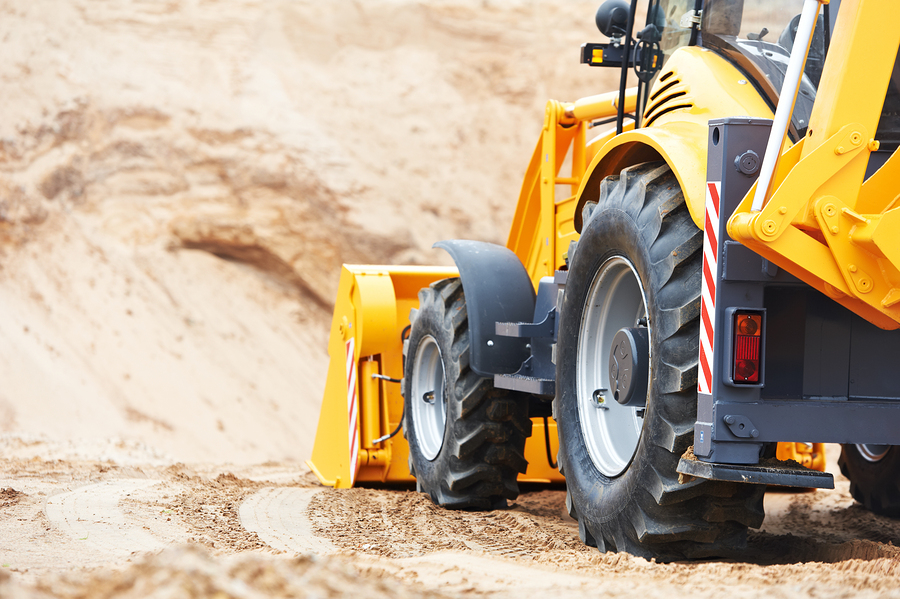 At its launch, the Institution of Civil Engineers said: “There is a vast network of buried assets owned by utility companies, local authorities and other organisations across the UK. Access to accurate mapping of this critical national infrastructure is vital to maintain service, minimise costs and comply with health and safety legislation.”

Sounds good, but there is just one problem. As the scope of the standard says: “This PAS (publicly available specification) is not intended to be used retrospectively and therefore only applies to those assets that are:  a) newly-installed and newly-replaced (after the publication of this PAS); b) surveyed in line with the PAS 128 methodology  (survey type A); or c) exposed whilst other work is being undertaken.”

So it will take a long time to improve the accuracy of location data on that “vast network of buried assets.”

Both PAS 256 and PAS 128 have been adopted by Standards New Zealand.

PAS 128 is also a fairly new standard, and has its own web site. The site has no connection with the British Standards Institute, which is responsible for the standard: it has been set up and is maintained by chartered land surveyors Malcolm Hughes. According to the site, PAS 128 “provides a robust methodology for delivering utility surveys in the UK.”

It focuses on levels of accuracy – referred to as ‘Survey Category Types’ – that organisations can specify when requiring a PAS 128 compliant underground utility survey.

HSG47 is a free publication from the UK’s Health and Safety Executive. It provides guidance to all involved in commissioning, planning, managing and carrying out work on or near underground services.

It outlines the potential dangers of working near underground services and gives advice on how to reduce any direct risks to people’s health and safety, as well as the indirect risks arising through damage to services.

It explains the three basic elements of a safe system of work during excavation: Planning the work; locating and identifying buried services; safe excavation. The current edition, the third, was published in 2014.