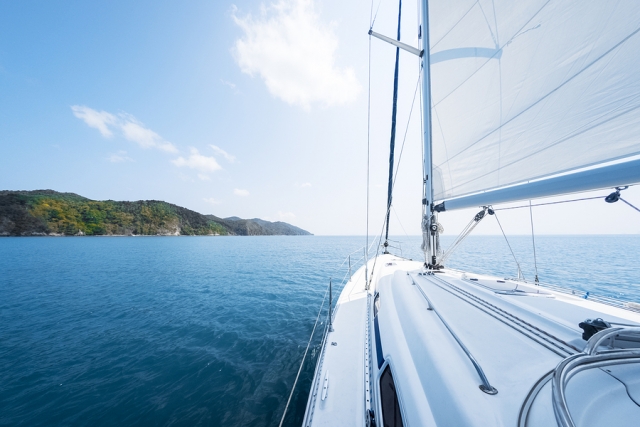 What if you could listen to the sounds of water flowing through underground pipes to detect leaks and transient pressure surges that can stress pipes, eventually causing fractures?

Now that is possible, thanks to the Internet of Things (IoT): a technology that is transforming almost every industry on the planet.

SA (South Australia) Water has implemented just such a system, and says it has prevented 15 water main breaks or leaks since its installation in July 2017.

It has been recognised for its achievement as the 2018 Australian Digital Utility of the Year. Its implementation was described by its manager of water assets Dr Helen Edmonds at the Ozwater’18 Conference on 8 May at the Brisbane Convention and Exhibition Centre.

SA Water has deployed more than 400 acoustic sensors across its water network in the Adelaide CBD. These send data over wireless networks to a central processing hub where the data is analysed.

SA Water says these sensors monitor around 50 percent of the water main network in the Adelaide CBD, with a focus on cast iron pipes in areas where the potential customer impact of a break is greater.

Edmonds describes how the system works: "The music of the network tells us a story, but the art and science of this combine in the algorithms we’ve built to filter an evolving leak from typical water usage sounds and the background noise of a busy city street.

“Insights have been gathered on the forces within and outside of the network that can contribute to faults, such as pressure transients arising from customer activity.”

She gives the example of how the system detected regular testing of the fire service for a large building that was putting stresses on the network.

"Having this information meant we could work together with the building owner to calm the weekly testing process, and also with the technical regulator to amend design standards for future builds,” she says.

"Importantly, it means the customer will have far less chance of a water main break right outside their building, and the interruption this would cause to their operations."

Edmonds says the implementation had been so successful that further rollouts are planned across both water and wastewater networks.

"In just 10 months we’ve proven this combination of smart technology can effectively reduce the impact of water main breaks on our customers, so we now have an obligation to spread this benefit across as much of our network and customer base as possible."