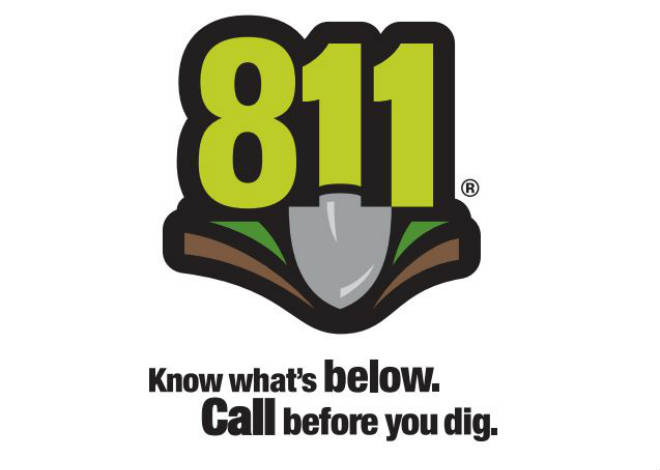 The Common Ground Alliance, the association of 1,700 individuals, organisations and sponsors involved in every facet of the underground utility industry in the USA, has been received the 2018 Green Cross for Safety Advocate Award from the US National Safety Council for its 811 Campaign.

The award recognises those who have made a significant impact on safety by raising awareness and bringing about change.  It is one of three awards presented annually by the NSC, the others being for Safety Excellence and Safety Innovation.

811 is the equivalent of Australia’s 1100 Dial Before You Dig: the number that anyone in the US needs to call before commencing excavation in order to determine the location of buried infrastructure.

The CGA has numerous initiatives and resources to promote awareness of the service.

These include a national 811 Day, supported by a comprehensive set of resources, 811 awareness raising events throughout the year and another set of resources that can be used by 811 service providers in each state to boost awareness. We’ve previously reported on the importance of National 811 Day and on some of the initiatives state 811 organisations have taken to promote the service.

In its announcement of the award NSC said: “CGA was established in 2000 to develop a national public awareness campaign around the importance of calling to mark underground utility lines before excavating. Together with its partners, the American Gas Association, PHMSA, thousands of stakeholders and only four staff members, the Common Ground Alliance made 850 million media impressions in 2017 alone.”

It added: “Since the inception of the national Call 811 campaign in 2007, damages have gone down more than 50 percent, and excavation damage is no longer the leading cause of pipeline incidents involving injury and fatality.”

The NSC, the US’s leading safety advocate is a non-profit organisation with the mission of eliminating preventable deaths at work, in homes and communities, and on the road through leadership, research, education and advocacy.

It was founded in 1911 following a catastrophic fire in a garment factory that claimed the lives of 146 female workers, many of whom jumped from windows because exit doors were locked. There is a fascinating history of advocacy and innovation around safety in the US, here.