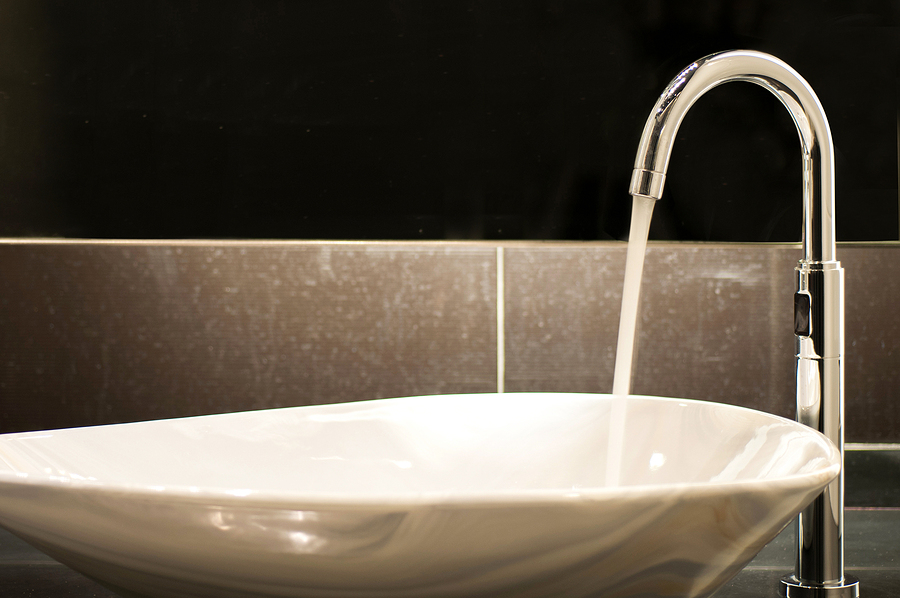 In March this year, Utah State University’s Buried Structure Laboratory released a report titled, Water Main Breaks in the United States and Canada: A Comprehensive Study. It makes for disturbing reading.Here are it's opening comments.

The loss of service is more than an inconvenience, causing significant social and economic disruptions. Economic impacts include loss of treated water, increased maintenance budgets, overtime hours for service personnel, traffic and business disruptions, and damage to private property.”

The report warns that, unless dramatic measures are taken, rapidly declining underground water networks will imperil public health and safety. It reports that water loss due to leakage is reaching critical levels: in some cases, 20 percent to 30 percent of water is leaking from water mains.

The report says 26 percent of installed water mains were beyond their useful lives (up from eight percent in 2012) and utilities do not have the funds to replace them. Equally disturbing are its finding that overall water main break rates have increased by 27 percent from 11.0 to 14.0 breaks per 100 miles per year.

Even more concerning was the finding that break rates of cast iron and asbestos cement pipes, which make up 41 percent of the installed water mains in the US and Canada, have increased by more than 40 percent over a six-year period.

Commenting on the report in The Daily Caller, Bonner Cohen, author of Fixing America’s Crumbling Underground Infrastructure, said: the report’s findings were “disquieting, to say the least,” and he flagged corrosive soils as a major factor in water main breakages.

The report’s conclusions were based on reports from 308 water utilities responsible for 197,866 miles of pipes Of those, 281 participants were able to provide water main break data covering 170,569 miles of pipe, 12.9 percent of the total length of water mains in the USA and Canada.

“It is one of the largest surveys conducted on water main failures and the results give an accurate representation of water main performance and operating conditions in North America,” the report concludes.