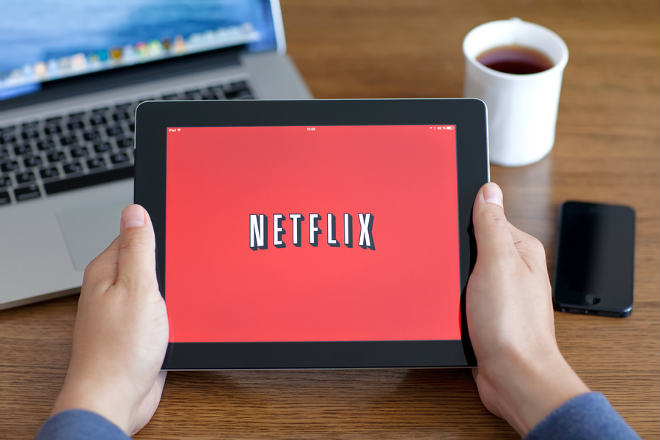 Netflix is streaming ahead of the pack in the competitive Australian market nudging five million active users according to Roy Morgan research.

Since launching locally in Australia last year it has booked 1,878,000 subscriptions in addition to paid, free trials, and special offers from third-party inclusions, the number of users is 4,950,000.

Netflix is now eclipsing local streaming services Stan and Presto. Roy Morgan research reports that Stan and Presto are also getting traction with 900,000 Australians having used Stan via 332,000 subscriptions, while Foxtel’s SVOD service Presto has reached 353,000 people in 142,000 subscribing homes.

Roy Morgan data states that in the May quarter 92% of Netflix subscriptions were paid, while 78% of Stan subscriptions are paid and Presto still in a marketing drive with 64% subscribers paid up.

“Stan in particular has been growing fast in 2016, with many Netflix subscribers now adding on a second SVOD service to meet their appetites for content. Around three quarters of homes with Stan also have Netflix. Part of SVOD’s appeal to consumers is that, unlike Pay TV, there is no lock-on contract. Both services will need to ensure, through timely delivery of new and exclusive content, that current customers remain customers,” commented CEO of Roy Morgan Research, Michele Levine.

Meanwhile over in the US Netflix has usurped YouTube as the most watched on-demand video service. Ampere Analysis, which measured the proportion of people interacting with a given service over the past month, says Netflix now has a 47% share of streaming eyeballs in the US, ahead of YouTube with 42%. Amazon Instant Video is third with 22%, ahead of Hulu with 19%, and Facebook with 15%.

However in the UK, YouTube holds a 43% share with the BBC’s iPlayer second with 36%, and Netflix third with 20%.
The research also reveals that on-demand consumer behaviour video is shifting to watching catch up on TV on a smart phone while commuting, before switching to bigger TV or computer screens later.

“Despite the fact that people can watch content on a number of devices, it is the larger TV screens that attract the most eyeballs in both markets for video on demand, and that’s even the case for the heaviest viewers – illustrating that despite the growth in app-based viewing on mobile devices, ensuring good quality of experience on connected TV devices and Smart TVs remains crucial,” said Richard Broughton, research director at Ampere Analysis.