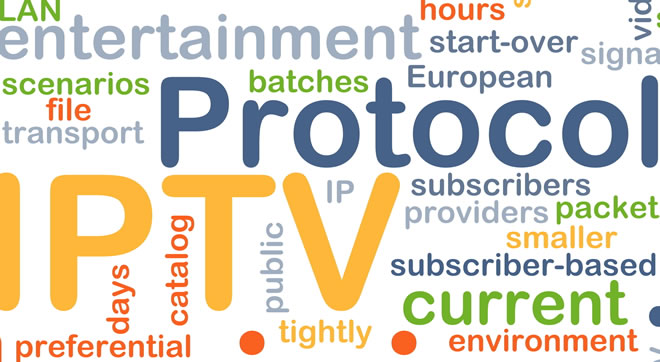 The massive shift that streaming services and IPTV have created in the world of technology and entertainment is now moving from audience disruption to the business of content creation.

The IPTV and streaming video service sector have added US$25 billion in global revenue to the video industry, according to a new report from the Boston Consulting Group.

OTTservices now account for about 5% of the US$500 billion video business worldwide, but this is forecast to be growing at 20%, compared to 2% for traditional TV.

Currently, most of the revenue being generated by streaming video and OTT distribution is held by a tightly knit cabal of Google, Facebook, Netflix, Amazon and Hulu.

“The biggest impact of the OTT market on the television and film industries is the removal of barriers—strategic, economic, and national—to the distribution of video content," said DCG senior partner and co-author of the report, John Rose.

Rose says that the demand for quality video content from consumers, and the number and variety of new services that OTT enables for meeting this need, is both increasing the market value of content and destabilising the roles and market values of linear networks and traditional aggregators.

This month Netflix announced that it is driving toward having half the content on its streaming service be original productions over the next few years, with the other 50% representing licensed TV shows and movies.

Netflix CFO David Wells said, “we’ve been on a multiyear transition and evolution toward more of our own content. ”

In 2016, Netflix expects to launch 600 hours of original programming, up from 450 hours in 2015, content chief Ted Sarandos said at the start of the year. The company has projected content spending on a profit/loss basis to rise from $5 billion this year to more than $6 billion in 2017.

“The long-term impact of OTT is an evolving story. Content expenditures are strong and production revenue is increasing, but the impact on jobs and culture is not as clear. Policy makers can no longer regulate supply in today's unconstrained environment as they have in the past, as consumers access unlimited on-demand catalogues.  Rather, they need to look at the demand side of the equation in order to determine the appropriate long-term support for local production and storytelling.” said BCG partner Martin Kon.

Consumers have welcomed the alternatives to traditional pay TV and broadcast, as OTT has unlocked new ways to watch (out of home, binge viewing) as well as new competition through a wide range of business models. It has also driven a surge in the volume of high-quality production -- for example, the number of original productions in the US has risen to over 400 in 2015, from approximately 200 in 2009.