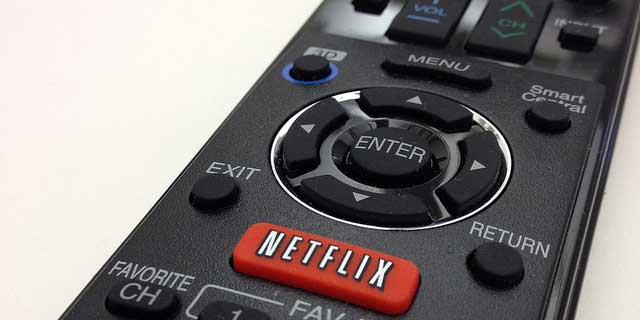 Netflix has joined the fight for net neutrality and has put its weight behind the US based ‘Battle for the Net’ campaign.

Originally Netflix was one of the strongest net neutrality advocates back in 2014 but has since been less vociferous on the issue.  Netflix is arguably one of the most significant success stories that emerged from an open internet.

A Netflix spokesperson said, “it's true the weakening of US net neutrality laws will unlikely materially impact Netflix's business or service, but we wouldn't be where we are today without an open internet.”

Netflix is now planning to participate in the "Internet-Wide Day of Action to Save Net Neutrality” on July 12, protest organizers confirmed.

The loss of net neutrality, which means the giant cable companies would effectively control the net and may happen later this year if the FCC has its way, would have potentially provided Netflix with a benefit.

Netflix, now has significant market power and it would be advantageous for any competitive shifts that would make it difficult for IPTV start-ups to emerge.

Recently, Netflix CEO Reed Hastings said that net neutrality rules have become less important to Netflix because "we're big enough to get the deals we want," and the time has come for smaller companies to lead the way.

Online video providers are among the biggest winners from net neutrality rules, as internet providers might otherwise try to restrict access to video services that compete against their cable TV packages. Netflix is the most popular video streaming service in the US and was one of the most prominent advocates for net neutrality rules before the FCC imposed the regulations in February 2015.

On the July 12 Day of Action, participating websites are expected to display prominent messages about FCC Chairman Ajit Pai's plan to gut net neutrality rules. Sites are also expected to provide visitors with tools to contact Congress and the FCC.

"We support strong net neutrality protections, even if we are at less risk because of our popularity," a Netflix spokesperson added. "There are other companies for whom this is a bigger issue, and we're joining this day of action to ensure the next Netflix has a fair shot to go the distance."

Meanwhile Netflix’s market dominance in America has gone to a new level with first quarter numbers revealing that the number of US Netflix subscribers overtook the number of American cable TV subscribers for the first time.