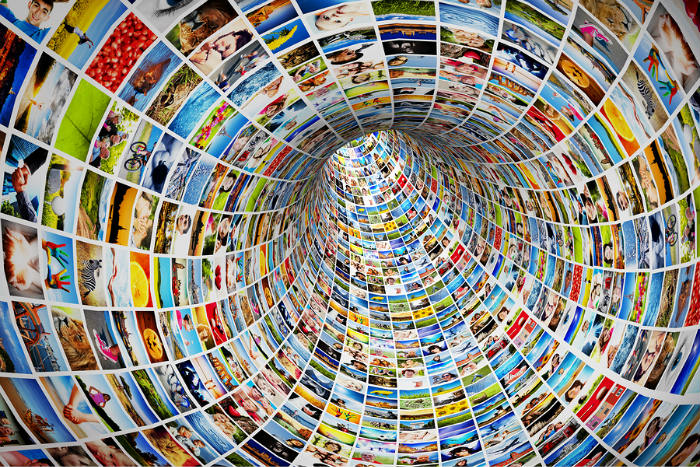 New research has forecast that by the end of 2020 there will be 260 million installed media devices attached to the internet all with the ability to deliver apps to TVs. The rapidly shifting way that we consume TV and screen content for home and work use is set to continue to accelerate with the uptake of these devices.

Analysts NPD Connected Intelligence claims that this would represent 31% growth for connected TV devices and smart TVs will driving 48% of the increase. While streaming media players would contribute 31%. The forecast also predicts that by 2018 household penetration of smart TVs will achieve relative parity with streaming media players as platforms delivering apps to TVs.

Meanwhile, the other emerging trend for connected screens- Virtual Reality(VR)- is also gaining traction across the enterprise and home entertainment horizons.

Researchers believe that as well as entertainment, VR has the potential to impact multiple industries, including health, education, and industrial design.

“The budding virtual reality market is just in its infancy. VR has the potential to breathe new life into important consumer electronics device categories that have reached saturation, but challenges are hindering wider adoption. Familiarity is low, with fewer than 13% of consumers having experienced VR first hand,” said Hunter Sappington, researcher, Parks Associates.

Meanwhile the rate of attaching connectable-TV devices will increase from 73% in 2016 to 81% of installed units by 2020.

Park Associates also predicts new technologies such as eye tracking and mixed reality will be integrated into VR products over the next two to three years. While gaming is the leading the fray in VR usage, potential VR equipment buyers are also interested in videos, virtual sports stadiums and virtual tours.

On the streaming front, analysts expect that streaming media player original equipment manufacturers (OEMs), including Google, Roku and Amazon, will continue to partner with TV OEMs to integrate their operating systems directly into displays.

He added that  4K mass market adoption plays an important role, as nearly all 4KTVs are internet capable.

“All trends point to smart TVs and streaming media players driving the majority of growth in TV-connected devices. When you compound the increased usage for streaming video, it points to further dominance of these platforms, as they provide the premium content and ease of use consumers demand,” Buffone said.