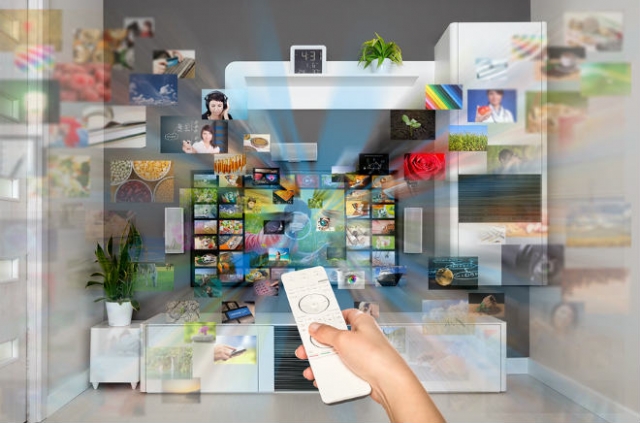 The EU has finalized a preliminary deal that will allow European markets to force online streaming services including Netflix and Amazon’s video service to help fund European films and TV shows.

The new law extends the European Union’s broadcasting rules to online video services and includes a quota of 30 percent for European works on video-on-demand platforms. MEPs and the council of ministers, who are responsible for agreeing on the law, struck a deal on a final version of the EU’s audio-visual services directive – a breakthrough in the legislative process.

The law falls into a longstanding tradition of EU lawmakers protecting European film and drama against the encroachments of Hollywood and US TV and online shows.

Online platforms have directed to develop an easy-to-use and “effective mechanism to allow users to report or flag content.”

The revised rules will apply to traditional broadcasters as well as to video-on-demand platforms and live streaming online, such as Facebook Live.

EU member states will have the option of requiring streaming services not based in that country but targeting their audience to contribute financially to the production of European works, such as by directly investing in them or paying into national funds.

Under the current rules, member states can only make on-demand services based in their jurisdiction pay into European content.

The level of contribution in each country will be proportional to the on-demand revenues in that country.

An EU spokesperson said, “by applying similar rules to similar services, irrespective of whether the media content is consumed online or offline, we have made EU regulation fit for the digital era. We have now negotiated a level of protection for internet media services similar to that in place for traditional broadcast media. The transparency rules on advertising, and in particular on product placement and sponsorship, now also apply to user-generated content uploaded to video-sharing platforms. This will protect consumers, especially children, and minors.”

The agreement still needs to be formally approved by both the whole European Parliament and EU member states.