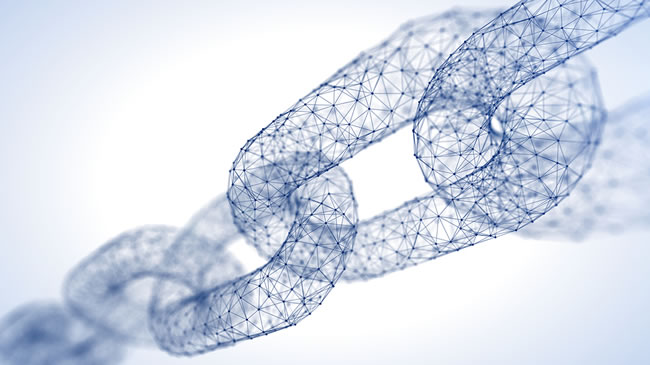 he tracking of IP via blockchain is set to shift the fortunes of content makers and platforms. In a keynote address at IBC 2018 in Amsterdam, Singular DTV co-founder Kim Jackson revealed that her company will next year launch an ecosystem-based around blockchain that enables its users to generate smart contracts and tokens that can be embedded with IP, rights information and value.

“The ability to track IP and revenue is where the power is,” said Jackson. “Singular DTV is focussed on transactions: rights, royalty and revenues. Next year you are going to see films, TV shows and books using our digital distribution platform,” she added.

Jackson said the platform could be used to go direct to consumer or to help studios and digital streamers track revenues from their content.

“Our tech can help studios with their accounting processes, which can be a costly inefficient nightmare. They can use the back end of what we offer and save millions of dollars,” Jackson claimed.

Singular’s platform includes Tokit, which allows creators to upload and tokenise content it is also a consumer-facing peer-to-peer distribution platform and an artist’s portal where creators can see what transactions are taking place in each region in real time.

Jackson is a blockchain purist to the extent that she even got married on the blockchain, securing her vows in a smart contract on the platform.

“In the two years since we founded SingularDTV, I’ve seen blockchain skyrocket into the public consciousness,” said Jackson. “We are one of the first companies to bring transparency to the entertainment industry.”

Jackson believes blockchain can be used to manage rights/revenue automatically using smart contracts and explore the tools and systems required to support creatives in this emerging, dynamic and empowering ecosystem.

Jackson was also joined by the Amsterdam-based director/producer of the sci-fi comedy Space Beers to discuss how he launched a campaign using Tokit, one of SingularDTV’s blockchain apps.