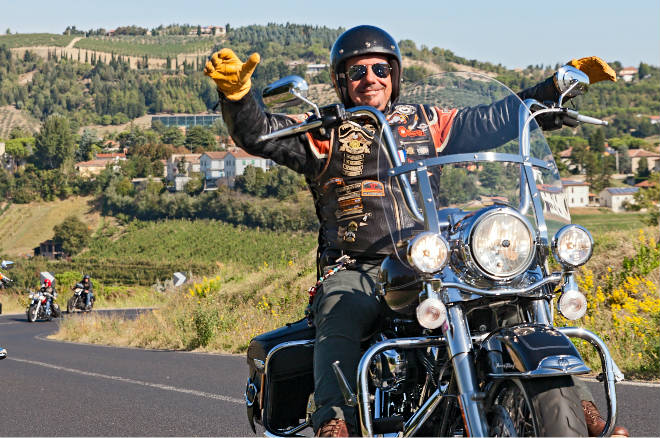 Australia's baby boomers are, reportedly, retiring at the rate of 10,000 per day. For the IT industry this is a particular concern because many are skilled in legacy technologies such as Cobol programming that are still used extensively but which very few people are learning today.

The problem is not new. Three years ago ComputerWorld (US) reported: "David Brown is worried. As managing director of the IT transformation group at Bank of New York Mellon, he is responsible for the health and welfare of 112,500 Cobol programs - 343 million lines of code - that run core banking and other operations. But many of the people who built that code base, some of which dates back to Cobol's early days in the 1960s, will be retiring over the next several years."

Now, also in the US, the National Association of State Chief Information Officers (NASICO) has got in on the act with a report State IT Workforce: Facing Reality with Innovation. It acknowledges the long running concern that retiring baby boomer are depleting the pool of skills in legacy IT technologies.

"The predicted shortage in the state information technology (IT) workforce has been discussed and debated for over a decade and states have been confronted with numerous challenges when it comes to the changing dynamics in the IT workforce," it says.

It notes that this year is the first time in several years that human resources and talent management issues have made the 'Top Ten' list of State CIOs' priorities.

The US' economic woes have to some extent delayed the inevitable "A major concern for state CIOs continues to be the significant number of state IT employees who are eligible for retirement or have been eligible, but postponed retirement due to the economic downturn," the report says. "There is evidence that the economy is recovering and some states are experiencing record numbers of retirement."

And it is able to put specifics on these upcoming retirements "Forty percent of our survey respondents noted that 11-20 percent of their state IT employees will be eligible for retirement in the next year.

Twenty-two percent of respondents noted that 21-30 percent of their state IT employees will be eligible for retirement in the next year."

It added: "Thirty two percent of respondents have been affected and altered the way they deliver IT services and support. The most common ways states are being affected are through outsourcing, consolidation, staff reorganisation and increased use of cloud services. Respondents also noted that they continue to experience a growing skills gap between more experienced, closer-to-retirement, legacy-system-knowledged staff and entry level staff members."

It seems you can't teach a new dog old tricks!

Relevant: Preparation for the world’s premium IT industry certifications from Cisco, ITIL, Microsoft, the Project Management Institute and Oracle are included as an integral part of the Masters.
Accessible: Study for your Masters Degree in your own home. With over 32,000 students studying globally, Charles Sturt University is Australia’s (and one of the world’s) largest suppliers of distance education.
Accredited: All of our Online Master Degrees are fully accredited under the Australian Government Qualifications Framework.
Affordable: Australian Citizens can use Australian government FEE-HELP study loans facility to pay tuition fees.