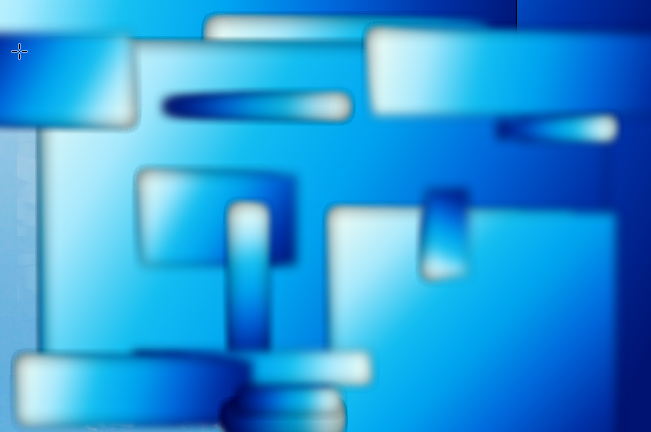 A controversial backflip by the U.S military on a US$1.6 billion cloud contract has rattled VMware and proved the power of group industry protest. In February a cabal of rival cloud solution providers including Amazon Web Services, Citrix and Nutanix mounted a protest against the U.S Department of Defense’s (DoD) proposed contract with VMware.

The group of firms opposed the five-year enterprise licensing agreement to deliver software and support to DoD branch Defense Information Systems Agency (DISA) claiming that it would stifle competition.

DISA is already a significant VMware client with around two million licenses across the the Army, Navy, Air Force and DISA departments. The proposed new contract planned to consolidate support for those licenses into a single contract in a bid to save on administrative costs related to separate transactions for its suite of VMware products.

The department revealed it has paid admin costs for 9,270 separate transactions over the past five years to procure VMware solutions.

In late March following the industry pressure DISA cancelled its joint enterprise licensing agreement with VMware, without providing an explanation. It is unclear whether a new tender will be released or revised.

VMware, has also kept silent on why the lucrative deal was reversed.

However, since the beginning of March, VMware’s stock  spiralled downwards  by 7% thanks to the precarious outcome of the litigation and another legal stoush surrounding an alleged violation of  General Public License (GPL) requirements.