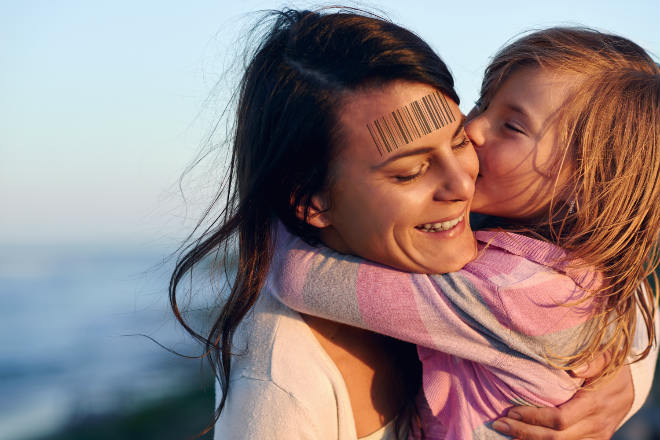 Well-known IT research firm Gartner has revealed its top predictions for IT organisations and IT users for 2015 and beyond. It envisages machines becoming more autonomous and increasingly fulfilling roles traditionally undertaken by humans.

Those predictions sound plausible, but how about this one? "By 2017, a significant disruptive digital business will be launched that was conceived by a computer algorithm."

That sounds just too way out. For each prediction Gartner has what it calls a 'near term flag', a development or developments that will be precursors to the longer-term prediction. For this one, Gartner says we can expect to see the most highly-valued initial public offerings (IPOs) of 2015 coming from companies that combine digital markets with physical logistics to challenge pure physical legacy business ecosystem."

Daryl Plummer, Gartner vice president, distinguished analyst and Gartner Fellow, says: "For some time now, there has been an ongoing shift in the roles machines play in our everyday lives. "Compute-based machines are now being used to create an ever-expanding variety of experiences that extend human endeavours.

"Machines are taking on more human characteristics in order to affect a more personalised relationship with human beings and we find ourselves contemplating a near-term future of a world in which machines and humans are co-workers, and possibly even co-dependents."

But that could be just the beginning. Many years ago, Claude Shannon— the Bell Labs scientist known as "the father of information theory" on the basis of a landmark paper that he published in 1948—said: "I visualise a time when we will be to robots what dogs are to humans, and I'm rooting for the machines."

Here are some other predictions from Gartner the potential impacts of which clearly need to be assessed today so that appropriate responses can be initiated.

By year-end 2016, 50 percent of digital transformation initiatives will be unmanageable due to lack of portfolio management skills, leading to a measurable negative lost market share.

By 2018, the total cost of ownership for business operations will be reduced by 30 percent through smart machines and industrialised services.

By 2017, 50 percent of consumer product investments will be redirected to customer experience innovations.

By 2020, retail businesses that utilise targeted messaging in combination with internal positioning systems (IPS) will see a five percent increase in sales.

In short, digital technology will disrupt more and more aspects of the operations of businesses large and small and of every kind. Old roles will disappear and new ones emerge. Organisations that fail to recognise and respond to the inevitability of these changes are almost certainly set to struggle.