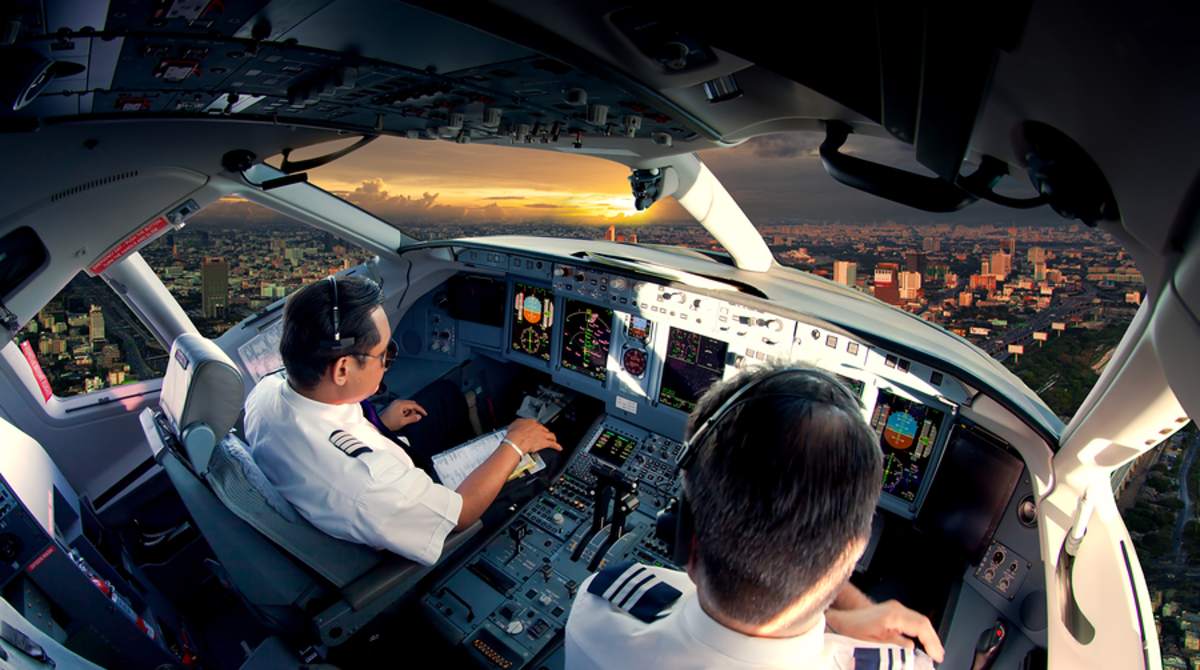 The report on Aircraft Fastener Coatings Market is a 256-page study offering rich insights on the market opportunities, trends, forecasts, and competitive analysis.

This 256-page report is segmented in five ways to provide a 360-degree holistic view. The segments are –

Stratview Research, has presented the study of Aircraft Fastener Coatings Market over the trend period of 2012 to 2017 and forecast period of 2018 to 2023.

Fasteners have a very large share in hardware components

For instance; Airbus’ A380 aircraft has six million components out of which more than three million are fasteners. Most of the fasteners used in an aircraft have to be treated with a layer of coating which is also termed as plating.

Fasteners are being placed in very critical application areas, which are prone to temperature fluctuations and corrosion environments.

Fasteners deployed in an aircraft usually don’t have the capability to act against stress-corrosion, electrochemical corrosion, fatigue corrosion, chemical and atmospheric corrosion, withstanding temperature extremes, and maintain strength throughout their lifespan. This creates a strong need for coated fasteners in order to protect and sustain in various environmental conditions.

Primary driver of the sustainable demand for fastener coatings

The aircraft fastener coatings market is projected to grow at a healthy rate over the next five years and reach an estimated value of US$ 1,182.0 million in 2023. Organic growth of aircraft industry is the primary driver of the sustainable demand for fastener coatings.

An expected healthy CAGR of 4.7% in air passenger traffic during 2018-2037 will chiefly drive the demand for commercial aircraft. Growing aircraft fleet size is another factor elevating the demand for fastener and coating materials for them.

In addition to that, Boeing and Airbus had a combined total order backlog of 13,129 commercial aircraft at the end of 2017. However, manufacturers are increasing production rates of their key commercial aircraft programs in order to deliver aircraft to their widespread clients for a shorter period of time.

Also, they have been introducing fuel-efficient variants of their best-selling aircraft programs with the purpose to address the biggest requirement of the airline industry, which is the fuel-efficient aircraft.

However, growing usage of composites in next-generation aircraft is demanding adhesives and special bonding techniques, the substitute materials of fasteners. This is corresponding to a lower demand for fasteners in the industry and so are coatings used for it.

Furthermore, production of these composite rich aircraft, mainly B787 and A350XWB, is increasing that is sharpening its impact on the demand for fasteners and their coating materials.

The aircraft type is also likely to witness the highest growth during the same period. Increasing production rates of key programs, such as B737 and A320 family; market entry of new players, such as COMAC; upcoming aircraft programs or introduction of variants of existing programs, such as B737max and COMAC C919; and rising commercial aircraft fleet are the major factors that are driving the demand for fastener coatings in the segment.

Cadmium coating to remain the most dominant

Based on the coating type, the market is segmented as cadmium coating, dry lubricant, silver coating, aluminum coating (IVD aluminum), and others. Coating material for fasteners is largely dependent on the materials and application where it is used.

Cadmium coating is likely to remain the most dominant segment of the market over the next five years. It is only permitted for some applications in aircraft and for some other industries, but it is severely restricted in many countries.

Cadmium offers a wide array of advantages including high corrosion resistance, good conductivity for EMI shielding, electrical bonding and lightning strike protection, and inherent lubricity that reduces galling. Dry lubricant, another considerable segment, is likely to witness an impressive growth rate in the market during the same period, driven by a host of factors, such as excellent ability to work in extreme temperatures, good thermal break down, and reduction of friction between surfaces in the extreme environment.

Based on the application type, aerostructure is projected to maintain its dominance in the market over the next five years. The manufacturing and assembly of aerostructure parts alone require millions of fasteners.

There is a need for coatings on these fasteners to protect them from the external environment and to retain their strength for the long run. Different applications require different coating types for fasteners depending upon the performance requirement.

spray coating process dominates the market to maintain its dominance

Based on the process type, the spray coating process dominates the market and is projected to maintain its dominance during the forecast period as well. The process has great dispersion with the coating materials, which enables the application of a very thin but tough coating layer.

Electroplating, another considerable segment, is likely to depict a good growth in the market during the same period. Some other key processes include dip coating and spin coating.

Based on region, North America is projected to remain the largest market during the forecast period. The region is the manufacturing capital of the aerospace industry with the presence of several large- to small-sized OEMs, tier players, distributors, fastener manufacturers, and airline companies.

The USA is the growth engine of the region’s market and has the presence of almost all major aircraft OEMs including Boeing, Airbus, Cessna, Lockheed Martin, and Gulfstream.

Asia-Pacific is likely to witness the highest growth during the same period, driven by a host of factors including increasing demand for commercial aircraft to support rising passenger traffic, opening of assembly plants of Boeing and Airbus in China, upcoming indigenous commercial and regional aircraft (COMAC C919 and Mitsubishi MRJ), and rising aircraft fleet size. Major Asian economies, such as China, India, and South Korea, have incessantly been raising their defense budget in order to advance their defense capabilities.

This trend is impacting the demand for fasteners for OE as well as aftermarket.

This report studies the Aircraft Fastener Coatings Market, keeping in mind the interest of all the stakeholders across the value chain. The rich quality of insights is outcome of -