Light-emitting diode (LED) is a type of lighting technology that's used in a variety of electronics to produce illumination. The following two reports explore the global LED bricks market as well as the micro LEDs market.

Incandescent light bulbs are slowly being phased out in favor of light-emitting diode (LED) bulbs. An LED is essentially a dual-lead semiconductor that uses electricity to produce light. When an electrical current flows to the LED's leads, it creates visible light in the form of photons via the electroluminescence effect.

LEDs have been around for more than a half-century.

Some of the world's first working LEDs were invented in the 1960s. At the time, these LEDs worked by producing infrared (IR) light using electricity. Today, however, more LEDs don't produce IR light. Rather, they produce light from an electrically charged semiconductor. Without IR light, LEDs are cooler than other types of lights. You can typically touch an LED bulb without burning your hand -- something that can't be said for incandescent bulbs.

The Global Micro LED Sales Market 2018 report by The Market Reports is a professional study of the global micro LEDs market. Featuring 114 pages, it analyzes the market to provide an in-depth look into its size, classifications, chain structure, growth drivers, challenges and more. Also known as mLEDs, micro LEDs are a special type of display device that uses microscopic-sized LEDs to create pixels. Unlike liquid-crystal display (LED) devices, micro LED devices don't require a separate backlight. Rather, the LED bulbs -- which are used to produce pixels -- produce the illumination needed to brighten the display. 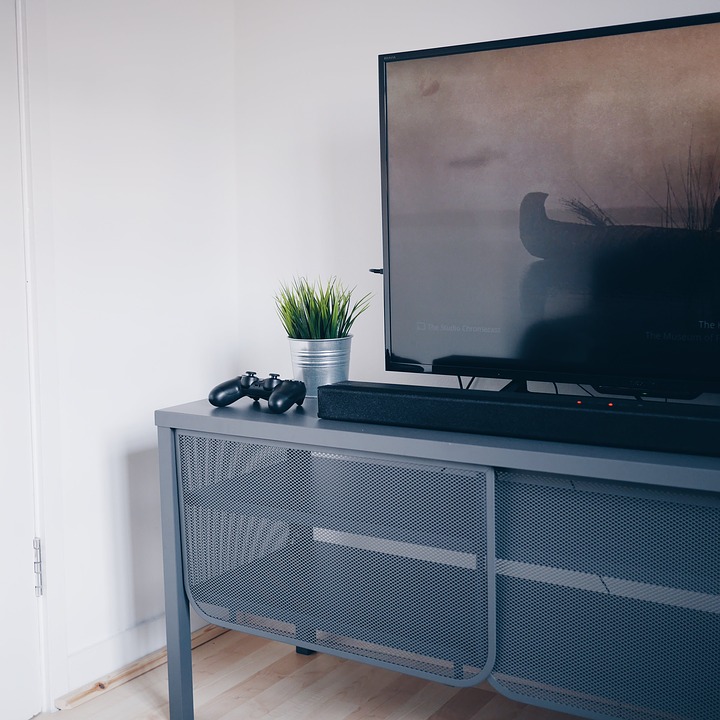 The Global LED Brick Light Sales Market 2018 report by The Market Reports is a second professional study, though it focuses specifically on LED bricks rather than micro LEDs. What is an LED brick exactly? As the name suggests, it's a type of LED light that's designed to mimic the shape and appearance of a brick. Bright LEDs are most commonly used on patios, decks and other outdoor living spaces.

Both of these reports show strong growth for their respective LED market. Of course, this shouldn't come as a surprise considering the benefits offered by LEDs. When compared to other lighting technologies, LEDs are safer, more efficient, stronger and more versatile. As a result, they've become a popular alternative to other lighting technologies light incandescent. But if you want to find out where the micro LEDs market and brick LEDs market is headed, you'll need to check out the reports listed above.