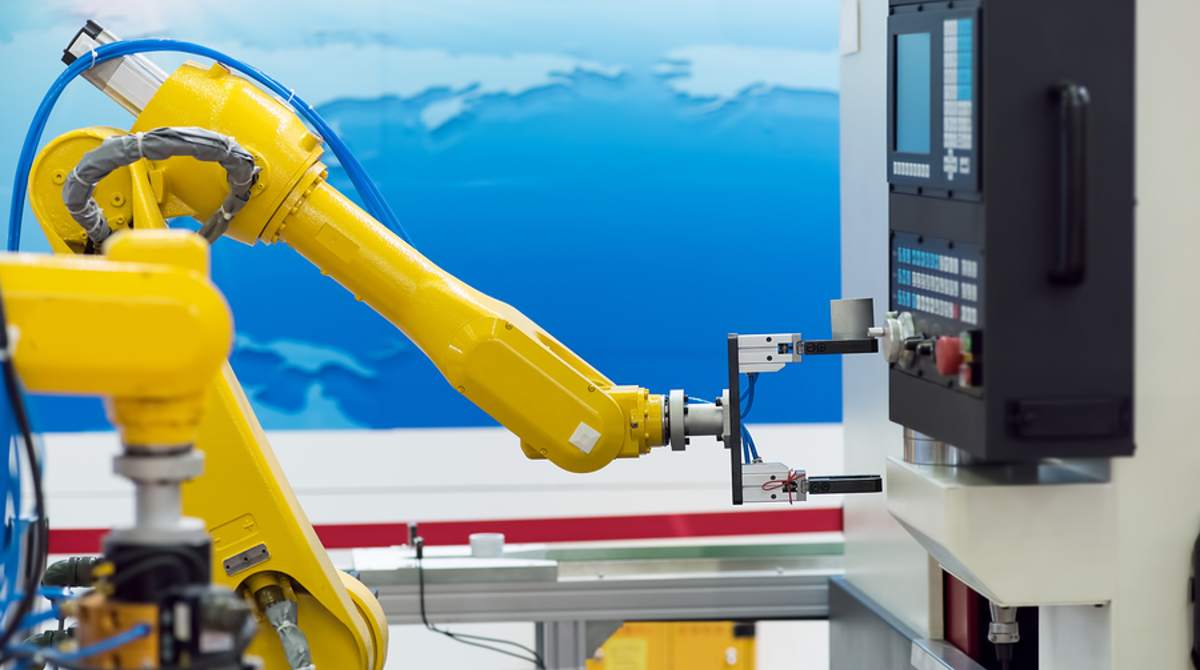 In the global aviation industry, low-cost carriers are gaining immense importance these days. The robust business models concerning ticketing, airport services, onboard services, and others are facilitating the low-cost carriers (LCCs) to attract passengers from all classes of society.

The low-cost carriers, especially in the developing regions, are continuously enhancing their facilities and services. The low-cost peer carriers globally compete among themselves on onboard technologies that facilitate smoother travel experience for passengers and crews, and also techniques that enhance the safety of the aircraft.

These end users are also expected to continue to invest substantial amounts in the adoption of the aircraft interface devices, due to the increasing procurement of aircraft in these two regions. The APAC region is expected to witness significant growth in commercial aircraft, while the North America region is foreseen to observe a rise in the count of military aircraft during the forecast period.

Thus, the increasing number of aircraft integrating new and advanced technologies will drive the aircraft interface device market in near future.

In the past years, aircraft interface device market has noticed noteworthy product innovation and partnership activity. Some of the significant deals include, in 2018 United Technologies acquired Rockwell Collins for $30 billion.

This acquisition is expected to add tremendous capabilities to UTC’s aerospace businesses and strengthens complementary offerings of technologically advanced aerospace systems. The strategic acquisition would enhance the company’s product portfolio and presence in North America.

Based on connectivity, the wired AID’s is expected to dominate the aircraft interface device market during the forecast period. The wired AIDs are low weight, has small form factor, and also supports several mounting options, which relieves the aircraft manufacturers or AID integrators from designing specific mounting options for their AIDs.

Key findings of the study:

The US holds the largest aircraft interface device market share in the North America region. US is the major city which is experiencing a massive demand for retrofitting of AID’s and is continuously adopting technological advancements.

This factor would help the US market to sustain its share in the aircraft interface device market.

Market initiatives such as acquisitions, partnerships, and contracts are expected to be the key growth strategy to be adopted by players for the next two-three years. However, such strategy impacts the competition; it is also expected to generate new product and market opportunities as recently combined companies will thrive to maintain position and profitability.