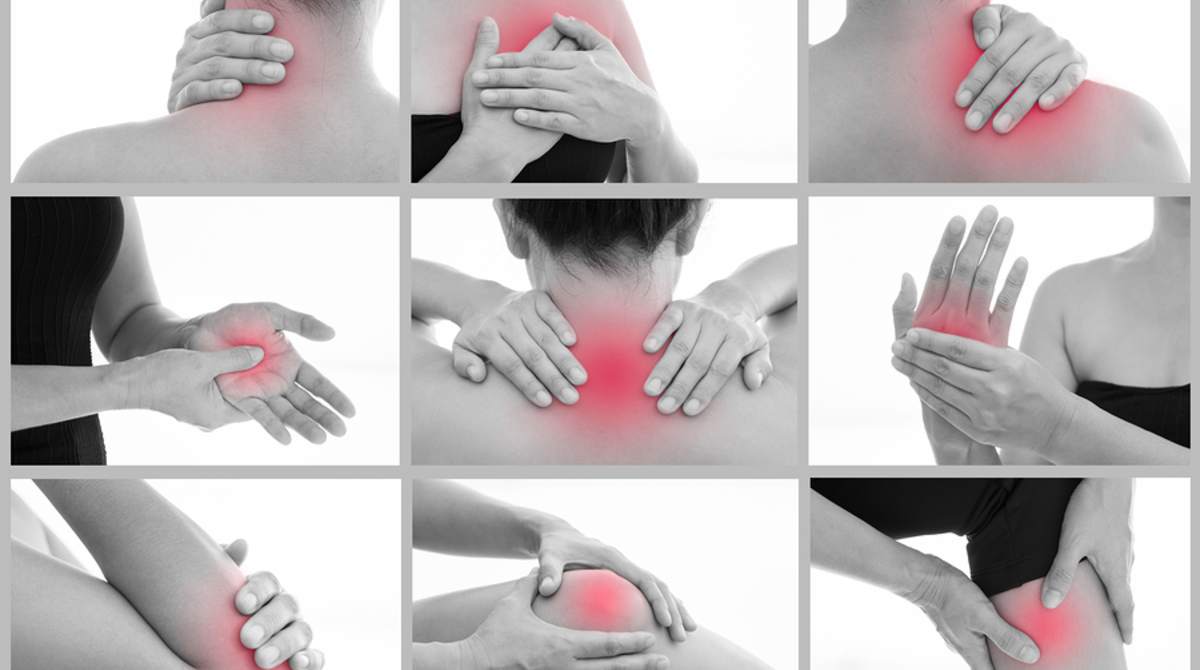 Biopharmaceuticals are an alternative to the previously less effective and sometimes unsafe treatments and offer several benefits. Biopharmaceuticals benefits include highly effective and potent action, fewer side effects, can be tailored according to specific medical requirements of patients and they hold the potential to actually cure diseases at the root level.

Biopharmaceuticals have reduced the number of deaths due to cancer and HIV/AIDS in the past decade and have changed the treatment of several chronic diseases, such as diabetes and cardiovascular diseases.

Recombinant human insulin was amongst the first substances to be approved for therapeutic purpose, and currently, there are nearly 300 biopharmaceutical products which have been approved and are available in the market.

The major drivers fueling the growth of the market are an increase in the elderly population, the surge in prevalence of chronic diseases such as cancer and diabetes, increase in obesity and sedentary lifestyle among the population and growing acceptance for biopharmaceuticals due to their ability to treat previously untreatable diseases. Furthermore, approval for newer biopharmaceutical products and continuous R&D in this segment is expected to increase the growth of the market.

High costs associated with drug development and their threat of failure, challenging development process, and strict regulatory framework are going to restrain the market in the forecast period.

Monoclonal Antibodies is the emerging technology that is identical to immune cells and represents a copy of the unique parent cell. As the biopharmaceutical market in the US and the rest of the world continues to expand, the sales of monoclonal antibody products have grown from approximately $50 billion in 2010 to almost $90 billion in 2015, an increase by 1.8 times.

In 2018, the monoclonal antibodies market segment accounted for a market share of more than 40% of the Biopharmaceutical Market.

Anti-cancer monoclonal antibodies help cure cancer more efficiently. Cancer is the largest segment by application and accounts for more than 20% of the market share.

Geographically, the Biopharmaceuticals market is divided into North America, Europe, South America, Asia-Pacific and the Middle East and Africa.

In North America, the US biopharmaceuticals market accounted for the largest market share of 46%, followed by Canada. The US is the largest free-pricing market globally for pharmaceuticals and has high per capita incomes, a large elderly population and high rates of chronic diseases and drug consumption.

Asia-Pacific is expected to grow at a steady pace of CAGR 8.34% over the period of forecast. The reason being the encouragement of innovation and price reforms in Japan.

Supporting government regulations, advanced technological presence, good infrastructural facilities are some of the major factors for the market growth in the region.

DataM Intelligence
Category: Market Research Publishers and RetailersCompany about: DataM Intelligence was established on an elemental idea of publishing Advanced Market Research Reports with precise data points &amp; utmost accuracy that will accelerate the decision making in designing disruptive solutionsWe monitor and analyse the market by dissecting various parameters such as market influencers, competitive intensity, innovations, trends, and emerging products. This aids us in providing the detail scenario of the present and future of the market.We have evolved by building ...
This email address is being protected from spambots. You need JavaScript enabled to view it.