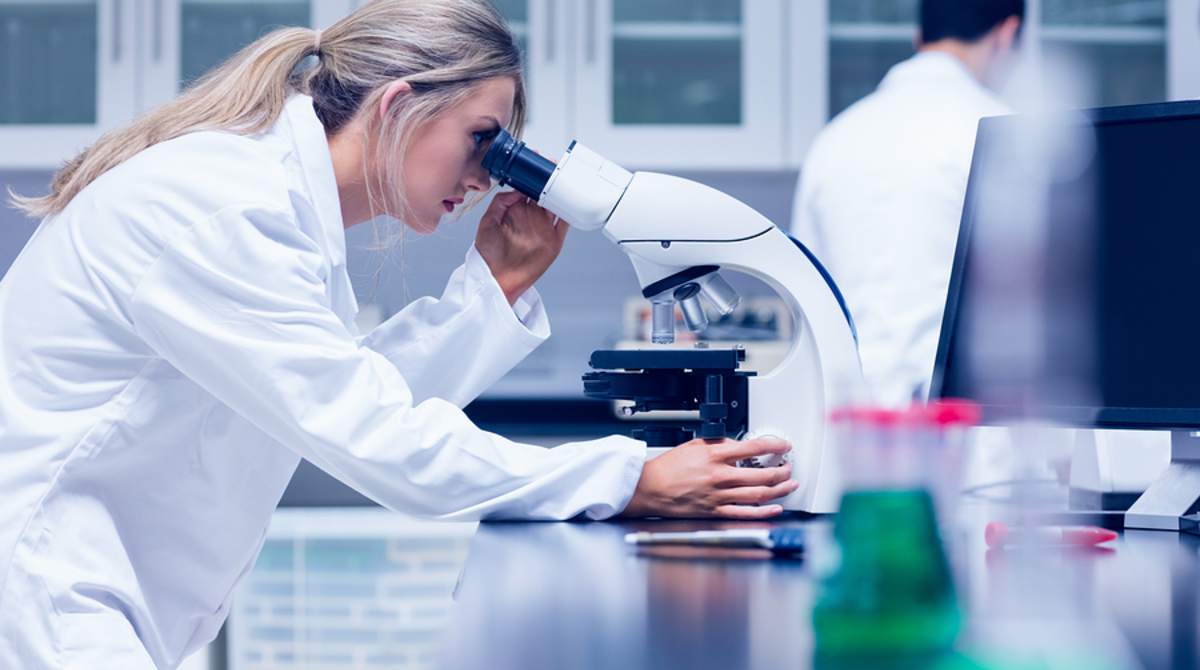 The Asia Pacific market is expected to grow at the highest rate during the forecast period owing to the increasing prevalence of chronic diseases, rising geriatric population, rising incidence of hospital-acquired infections, and increasing medication errors. In addition, the risk of cross-contamination in multi-dose vials is expected to fuel the market growth in the Asia Pacific region.

Strategic acquisition and product launches were observed as the most adopted strategy in global pre-filled saline syringes industry. Few of the recent product launch, product approval and acquisitions are listed below:

Rising Incidence of Hospital-Acquired Infections is expected to boost the market growth over the years:-

Moreover, these occupational infections are observed to be common within the hospital and nursing staff too. According to the World Health Organization (WHO), millions of patients are affected by healthcare-associated infections every year.

The WHO Healthcare Associated Infections fact sheet of 2016 suggests that of every 100 hospitalized patients at a given time, seven patients in the developed countries and ten patients in developing countries get the hospital-acquired infection.

Moreover, in high-income countries, approximately 30% of patients in intensive care units (ICUs) are affected by at least one HAIs. This rate of HAIs is about 2-3 folds higher in the low and middle-income countries.

Besides, the WHO claims that the newborns are at a higher risk of developing these infections, with infection rates 3-20 times higher in developing countries as compared to high-income countries of the globe. As a result of this significant prevalence rate of these infections, the endemic burden of healthcare-associated infections is also turning up higher, majorly among the developing economies of the world.

The European Centre for Disease Prevention and Control reports an average prevalence of 7.1% in European countries. The Centre estimates that 4,131,000 patients are affected by approximately 4,544,100 episodes of healthcare-associated infection every year in Europe.

Thus, the increasing prevalence of HAIs is expected to create a demand for disposable medical products such as pre-filled saline syringes, promoting market growth across the world.

Thus, the increasing incidences of hospital-acquired infections pose several opportunities for the pre-filled saline syringes market to grow during the forecast period.

Medical supplies are widely used for the geriatric population as it assists the healthcare professionals to administer medication/ hormone/ nutrition and others. For instance, cancer is a major cause of morbidity and mortality in aging population that later primarily attributable to various chronic complications.

The number of aging people with cancer is increasing due to increased lifespan and the increased prevalence of cancer in the geriatric population worldwide. Pre-filled saline syringes are a regular requirement for cancer patients provides more flexibility while giving them greater control of the disease.

The elderly population is defined as a group of people aged 65 and over. Population aging is poised to become one of the most significant social transformations of the twenty-first century.

According to the report of the United Nations, in 2017, there were approximately 962 million people aged 60 or over across the globe, that consists of 13% of the global population. The population aged 60 or above is growing at a rate of about 3 percent per year.

The value is expected to increase to 909 million in 2100, around seven times its value in 2017.
The elderly people are more likely to have cancer than younger people, and the effect of the disease on quality of life is particularly deep in this population. With an increase in the number of geriatric population, the prevalence of chronic diseases has increased.

Therefore, the demand for pre-filled saline syringes products is expected to increase in the forecast period.

Thus, the growing geriatric population is expected to create a demand for medical disposables, promoting the growth of the pre-filled saline syringes market across the world.

The global pre-filled saline syringes market, based on type is segmented into 3ml Syringes, 5ml Syringes, 10ml Syringes, and Others. In 2018, the 3 ml Syringes segment held the largest share of the market, by type.

This segment is also expected to dominate the market in 2027 owing to high demand for hospital disposables, ease of use, easy availability, and a growing number of multispecialty hospitals. Moreover, 3 ml syringes segment is anticipated to witness the significant growth rate of 7.8% during the forecast period owing to the factors such as the rising prevalence of chronic diseases and hospital acquired diseases that trigger increased utilization of pre-filled saline syringes which helps to avoid the cross medication.