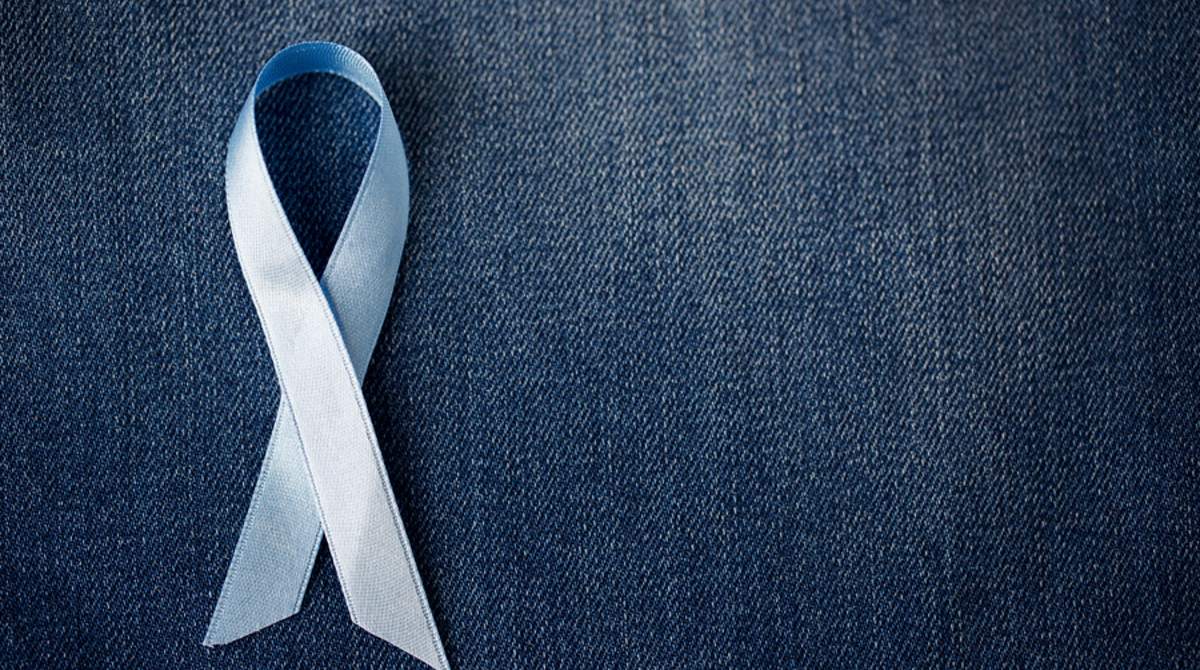 Report explores the   U.S. has a Very High Prevalence of Cervical Cancer

The global cervical cancer diagnostic market  was valued at USD 7 billion in 2015 and is expected to reach a value of USD 12 billion by 2024, according to a new report by Grand View Research, Inc. The key driving factors include the rising prevalence of cervical cancer, evolving screening technology, and various programs that promote routine checkup and screening. According to the data published by the WHO, in 2012, over 270,000 women died due to cervical cancer, majority of which were from the developing countries. It is one of the most common cancer type diagnosed in women. Some of the etiological factors are multiple sex partners, and changing lifestyle, such as drinking & smoking and increased stress levels.

There is an increasing demand for technologically advanced diagnostic procedures that facilitate the early intervention of the disease. The industry players are focused on developing innovative technological solutions for accurate and efficient results. Advancement in screening techniques, such as use of www.grandviewresearch.com/industr…est_sample , is gaining importance. The upsurge in technological developments is anticipated to further drive industry growth.

On account of increasing adoption of Pap test, the number of deaths due to cervical cancer has declined significantly in past few years. It helps detect precancerous lesions at an early state and, thus, reduces the number of cervical cancer cases. The American Cancer Society stated that the cervical cancer cases in last 40 years in the U.S. have declined by more than 50%. Initially, the Pap test screening was carried out every year which lead to further unnecessary procedures. However, the American Cancer Society now recommends that women in the age group of 21 to 29 should undergo Pap test every 3 years.

Grand View Research, Inc.
Category: Market Research Publishers and RetailersCompany about: Grand View Research is an India &amp; U.S. based market research and consulting company, registered in the State of California and headquartered in San Francisco. The company provides syndicated research reports, customized research reports, and consulting services. Grand View Research database is used by the world's renowned academic institutions and Fortune 500 companies to understand the global and regional business environment. Our database features thousands of statistics and in-depth analy ...
This email address is being protected from spambots. You need JavaScript enabled to view it.